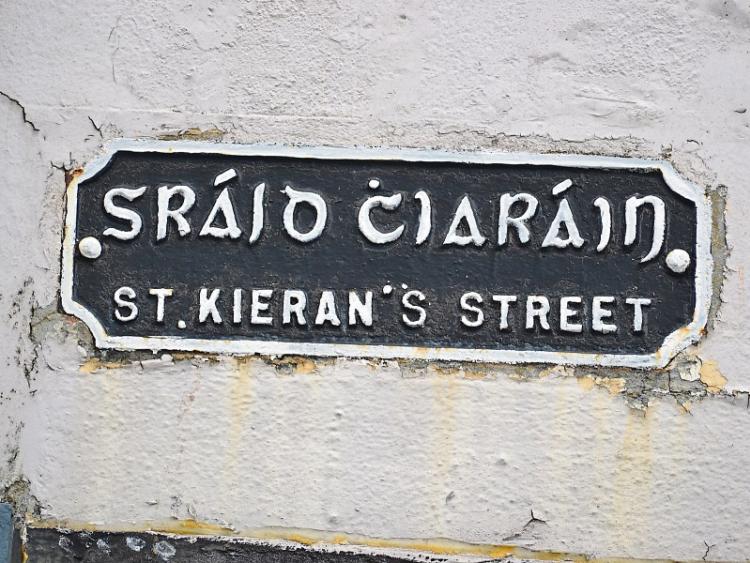 LOCAL councillors have called for further clarity on the the ongoing Commercial Rates revaluation process, which they say has left a lot of ratepayers worried and confused.

At this week’s meeting of Kilkenny County Council, elected members said they had been getting calls on the matter from people who believed their Rates were in line for a substantial increase. One councillor, Fine Gael’s Johnny Brennan, said he had been ‘savaged’ in the local post office over the matter, and there was a lot of confusion out there.

The Valuation Office is conducting a revaluation of all commercial properties throughout County Kilkenny, to come into effect for the year 2018. This process has now has now reached the Proposed Valuation Certificate issue stage, and on May 11, proposed valuation certificates were issued to most ratepayers in Kilkenny. The balance is scheduled to issue on  May 25. This Certificate states the ‘Proposed Valuation’ (Net Annual Value) for each property.

However, the letters have met with a mixture of concern over apparent large increases for some businesses. There is also some confusion over how the figures are being worked out.

In some cases, there appears to be a lack of clarity or misunderstanding over the letters which have been issued. In other cases, however, several businesses say they are looking at increases that are simply unaffordable.

The council’s head of finance Martin Prendiville said he had a full team on board to deal with the issue.

Ratepayers who are dissatisfied with any material aspect of the Proposed Valuation Certificate may make representations to the valuation manager within a period of 40 days from the date of issue of the Certificate. In the case of those issued on  May 11, this is up to and including   June 19. Final Valuation Certificates will be issued in September 2017 and will take effect from January 2018.

A series of ‘walk-in’ clinics on the matter have now been organised over the coming days to assist people. Valuation office staff will be present to answer queries relating to the recent issue of Proposed Valuation Certificates for Reval 2017.  They will explain the revaluation process and offer guidance on making representations. No appointment is necessary.