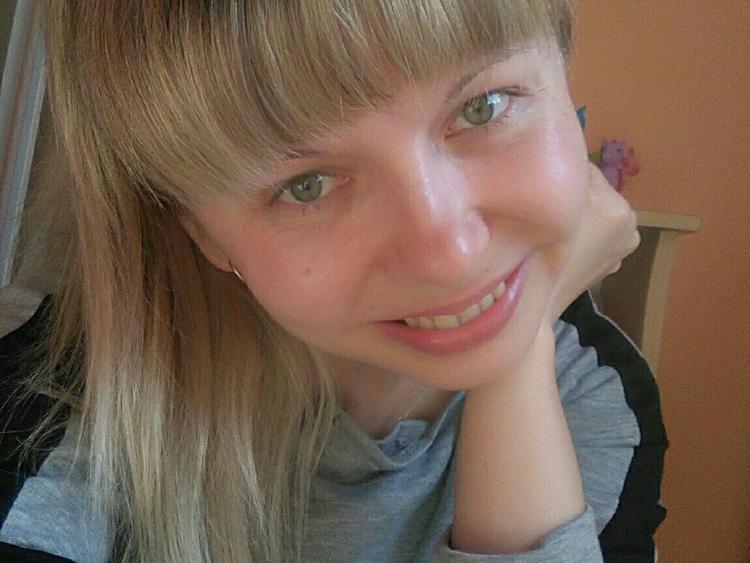 A man has been arrested this afternoon in connection with the murder of Rita Apine.

The 29-year-old died after sustaining serious injuries in her home in Freshford on Sunday.

The mother of two young children was originally from Lativa.

The suspect, in his thirties, is being quizzed by detectives at Kilkenny Garda Station.

He is being detained under section 4 of the Criminal Justice Act.