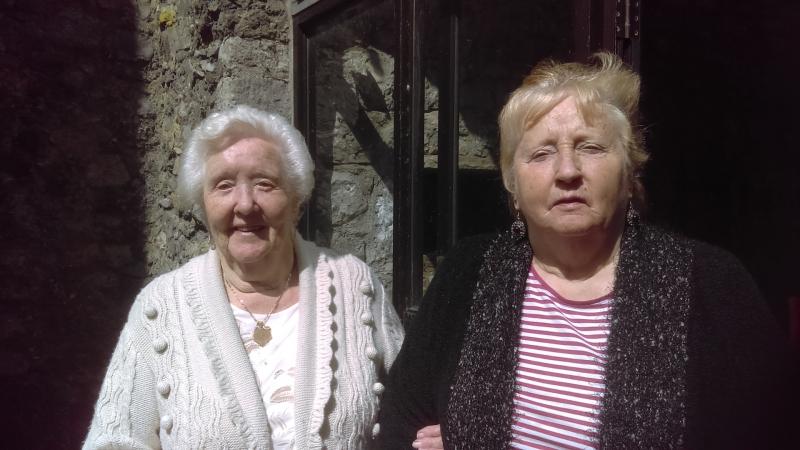 They queued from early morning to explore defunct Smithwick brewery, the old Mayfair ballroom, medieval St Francis Abbey and part the old city wall, Evan's Turret, all within the precincts of the new Abbey Quarter in the centre of Kilkenny city.

People in their 70s and 80s walked around in amazement taking in the medieval gems and newer additions like the oratory and the old tasting room which were part of the brewery which closed down a few years ago and which will be tastefully and sensitively developed over the next five years.

It was the first time the entire site has ever been open to the public.

The open day was a huge success and a live band kept the crowds entertained at what was a fascinating insight into the historic site now owned by the people of Kilkenny.