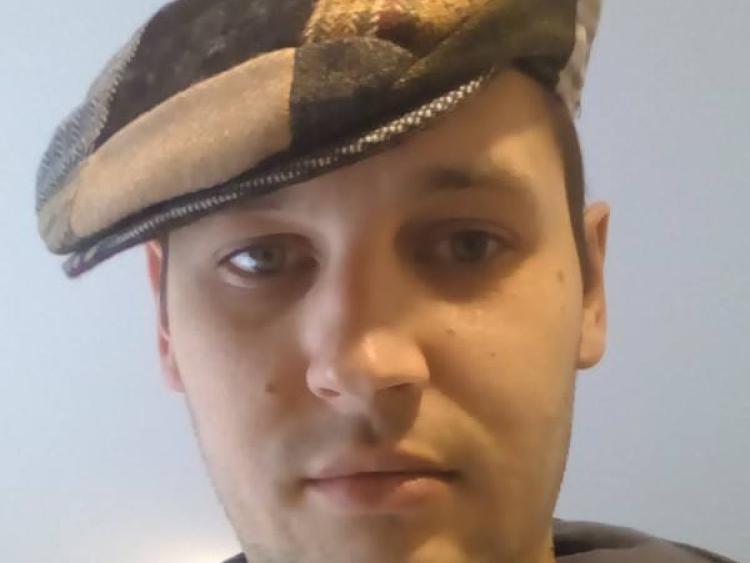 A 31-year-old Lativan man has been charged with the murder of Rita Apine and remanded in custody.

Detective Sergeant Sean O'Meara told the court that at 8.32pm on May 20 he formally arrested Renars Veigulis and charged him.

After caution the defendant said 'no'.

There was no application for bail. Judge Colin Daly remanded the defendant in custody to appear before Cloverhill District Court on May 26 for the service of a book of evidence.

Solicitor, Tony Collier was granted free legal aid on behalf of his client.