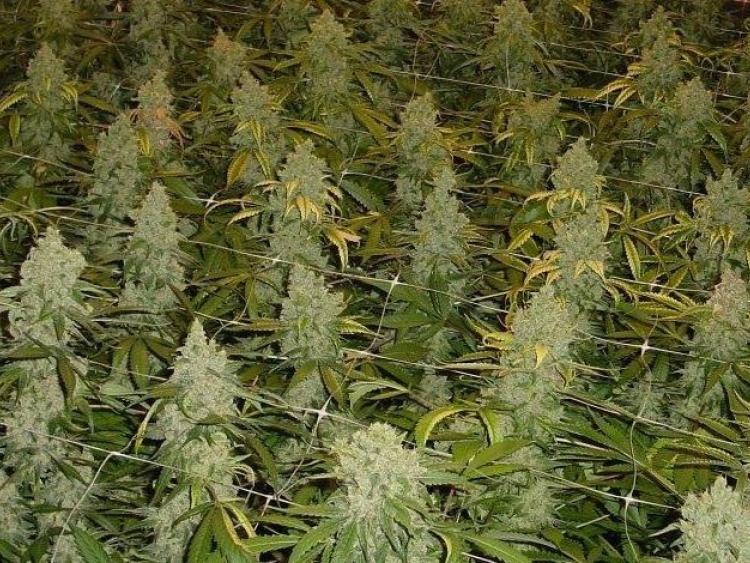 Gardaí have seized an estimated €50,000 worth of cannabis from a property at The Rower, Inistioge earlier today.

Approximately 70 plants were found at the 'growhouse' which was described by a garda spokesman as 'a sophisticated operation'.

A man is helping gardaí with their enquiries. The seized drugs have been sent to Garda Headquarters for forensic analysis.