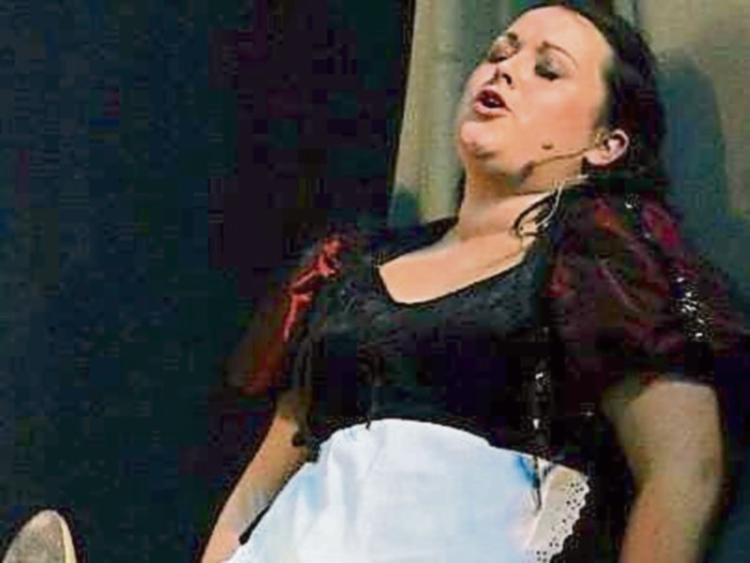 Kilkenny Musical Society's production of 'Parade' has received three much coveted nominations in the national awards released on Sunday by the Association of Irish Musical Societies.

Sarah Brennan who played the wife of a man charged with the murder of a child in the sell-out show in the Watergate has been short-listed as best actress. Another multi-talented member of the troupe, Michael Hayes is nominated as lead singer for the show while Christine Scarry is in the frame for best director.

In addition Eoghan Fingleton, who played Tom Watson in 'Parade', received a nomination in the Best Supporting Actor Category for his role in Tullamore Musical Society’s production of 'Sweeney Todd.'

The five nominations for the Best Overall Show in Ireland will be announced on the Friday night of the awards weekend in Killarney next month.

The winners will be announced at a banquet on the Saturday night in front of a black tie audience of well over 1,000 revellers.