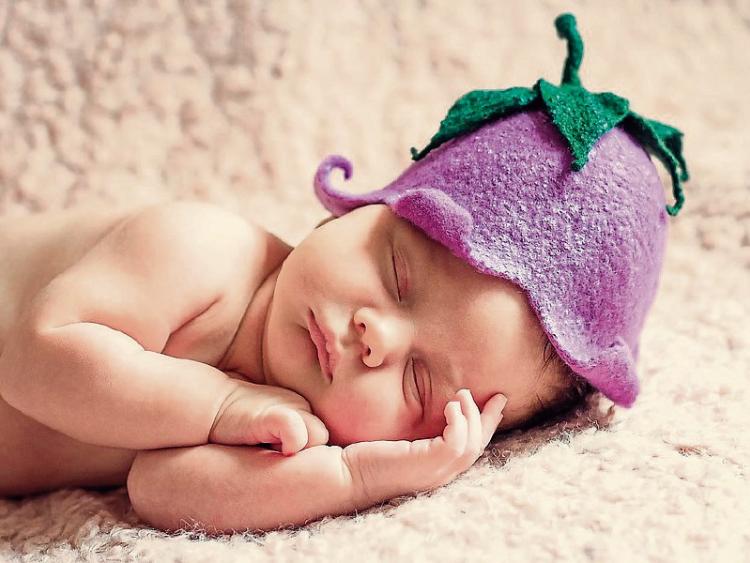 The most popular baby names in Kilkenny for 2016 have been revealed by the Central Statistics Office today.

‘James’ was the number one name picked for boys here last year, while ‘Grace’ has emerged as the most popular for girls in Kilkenny.

For boy names, Kilkenny is in line with the national trend; James was the most popular name for boys in the country in 2016. The position has been held by ‘Jack’ for the previous nine years.

We buck the national trend slightly with ‘Grace’. ‘Emily’ was the name chosen most often for baby girls overall nationally last year (although Grace was second).

‌Nationally, ‘Muhammad’ was the only new entry to the top 100 for boys in 2016.  Muhammad was also the boy’s name rising most in popularity.

There were six first time entrants to the top 100 for girls: Aria, Harper, Heidi, Matilda, Willow and Zoey. Willow and Matilda were also the girls' names rising most in popularity.