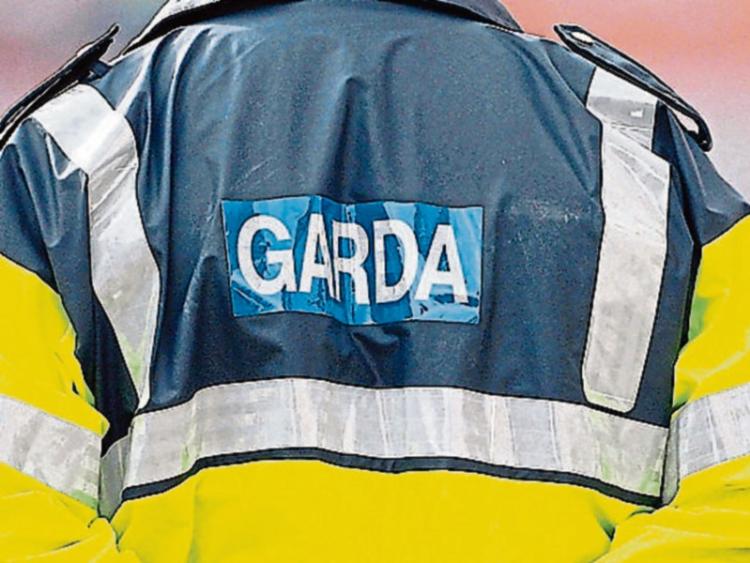 A total of 42 people have been arrested in the Kilkenny Garda district as part of a major operation over the past three days.

In total, 19 premises were searched under the Misuse of Drugs Act, resulting in the seizure of illegal drugs with a street value of €14,500, including cannabis, heroin and cocaine (subject to analysis) along with €1,200 in cash.

Considerable seizures of heroin and cannabis were made in the Castlecomer area. A large cannabis seizure was made in the Ballyragget area.

Of the 42 people arrested, 23 were for crime offences and 19 on warrants. These offences included breaches of theft, burglary, forgery, firearms offences and the Misuse of Drugs act.

Fifteen people have been charged and will appear before the courts in the coming days.

Speaking to the Kilkenny People this morning, Superintendent Padraig Dunne explained it was part of the national Operation Thor – Project Storm high-visibility operation.

“We would like to thank the public for their cooperation to date,” said Supt Dunne.

“This is an operation that shows An Garda Siochana and the public can make communities safer together. We would not be able to run it without the cooperation of communities in Kilkenny and surrounding areas.”