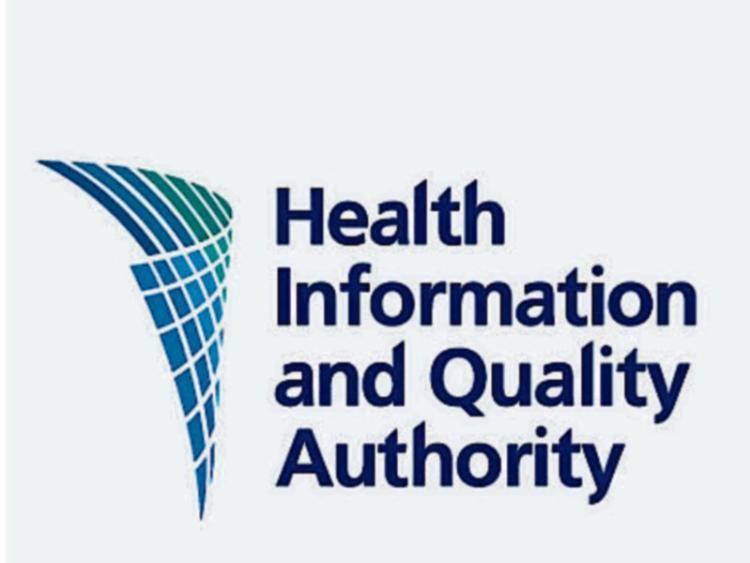 The Health Information and Quality Authority (HIQA) has today published three reports on a Camphill Communities of Ireland residential centre for adults and children with disabilities in Kilkenny.

The reports relate to inspections carried out by HIQA in Camphill Community Ballytobin on 21 to 22 February 2017, 9 May 2017 and 23 May 2017. Due to what it says are ‘ongoing and significant failings to ensure residents were adequately safeguarded from the risk of abuse’, HIQA made the decision to cancel the registration of this centre.

Overall, inspectors found increasing evidence that the provider did not have adequate oversight of the centre, that safeguarding arrangements were very poor and that the provider was incapable of taking effective action to manage the increased risk to residents.

HIQA has described a number of allegations of serious physical and sexual abuse of vulnerable people, some of whom could not speak for themselves. Due to the serious nature of the alleged incidents, inspectors informed An Garda Síochána, the Child and Family Agency (Tusla) and the National Safeguarding Office of the Health Service Executive (HSE).

In the latest report, May 23, inspectors found that the healthcare needs of residents were not being consistently monitored or responded to.  They reported incidents where residents were removed to a small room when they presented with behavioural issues. In one case, this involved a garden shed.

One extract from the same report notes that inspectors saw where a resident had been woken at 5am to participate in a Camphill Community festival.

"The resident was evidently distressed and while unable to verbally communicate that, the resident was crying and shouting for the duration of the event," says the report.

Given the seriousness of the incidents and the apparent failures of the provider to effectively safeguard residents from abuse, HIQA issued a final notice of decision to cancel the registration of Camphill Community Ballytobin on 22 May 2017. In accordance with the Health Act 2017, as amended, the provider was given the right to appeal the decision to the district court within 28 days.

The provider wrote to HIQA on 24 May 2017 to say that they accepted the decision and sought the immediate cancellation of the registration. The provider also wrote to the Health Service Executive (HSE), informing the HSE that the provider did not have the capacity to ensure residents were safe within the centre, and asking that the HSE take charge of the centre immediately.

The registration of the centre was cancelled on 6 June 2017.