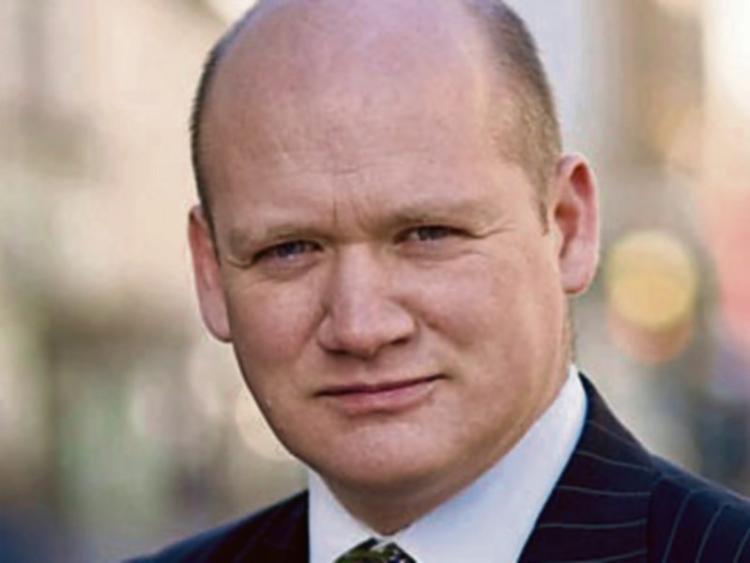 He was proposed by Cllr Mary Hilda Cavanagh (FG), and seconded by Cllr Joe Malone (FF).

The election was contested by Independent councillor Breda Gardner, who was proposed by Cllr David Kennedy (Sinn Fein) and seconded by Cllr Malcolm Noonan. Her nomination was defeated by 13 votes against five, with two abstentions. Cllr Fitzgerald was elected with 13 votes in favour, five against, and two abstentions.

Cllr Fitzgerald thanked his family, his fellow members, and members of the executive for their support, and said it was a huge honour to have been elected as cathaoirleach. In his speech, he singled out housing as a particular area of focus for the 12 months ahead, along with priorities around the abbey quarter, and historic buildings such as the Tholsel, and Carnegie library.

Cllr Fitzgerald was first elected to Kilkenny Borough Council in 2009, and was later co-opted to Kilkenny County Council, to which he was then elected in 2014. He held the office of Mayor of Kilkenny in 2011. He takes over as cathaoirleach from Fianna Fail councillor Matt Doran.

For full story and pictures, see next week’s Kilkenny People.