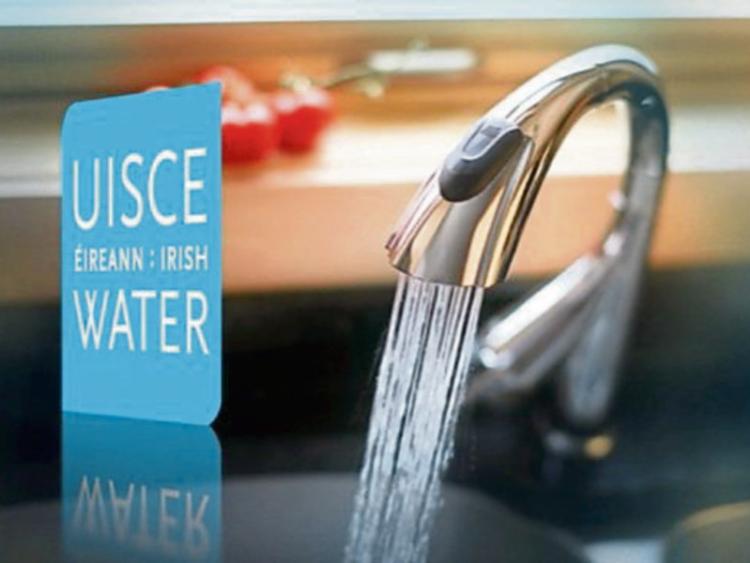 A new wastewater treatment plant has been officially opened in Castlecomer this morning, as part of an overall investment of almost €6 million by Irish Water to upgrade and modernise the wastewater infrastructure in Kilkenny.

It's part of Irish Water’s commitment to end the practice of discharging inadequately treated sewage into Ireland’s waterways and seas, while also providing the capacity for future population growth and economic development.

The new plant in Castlecomer was delivered as part of a €3.1 million project, which also included upgrades to the wastewater infrastructure in Urlingford and Stoneyford.

The plant in Castlecomer has a capacity of 2,500 population equivalent (PE), while Urlingford and Stoneyford have capacities if 1,500 and 600 PE, respectively. This increased treatment capacity will support the ongoing growth of these three villages, while also helping to protect the Nore and Barrow rivers and their tributaries.

A further €2.6 million has been invested by Irish Water to upgrade the wastewater treatment at Freshford, Johnstown and Goresbridge. This work, which was completed at the end of last year, has resulted in the ending of the long-standing practice of discharging inadequately treated sewage from the three villages into the rivers Nuenna, Goul and Barrow.

The completion of these projects will also ensure that wastewater discharges are fully compliant with Irish and EU environmental standards. Carlow-Kilkenny TD John Paul Phelan performed the official opening and unveiled a plaque at the new treatment plant this Monday morning.

“I am delighted to be here to officially open this new wastewater treatment plant in Castlecomer,” said Deputy Phelan.

“The upgrade of this treatment plant, alongside those in Urlingford and Stoneyford, will lead not only to a big improvement in the quality of water in the River Nore and its tributaries by ensuring that all water is fully treated before being discharged into the river, but it will also provide the capacity for future residential and commercial growth in the three villages.”

Brian Sheehan, Irish Water’s Head of Asset Delivery said there are major deficiencies in the wastewater treatment infrastructure throughout the country, which Irish Water is committed to addressing.

“Prior to the completion of this project, partially treated wastewater was being discharged from Castlecomer to the River Nore and its tributaries,” he said

“Untreated stormwater overflows were also discharged to the rivers during periods of high rainfall. The opening of this new plant will end this practice, leading to significant improvement in water quality which will bring benefits for everyone in the county.”

“A modern, robust wastewater treatment infrastructure is essential for the ongoing development of our county both from an economic and environmental point of view,” he said.

“This will have huge benefits for all who use the River Nore and its tributaries for angling, swimming, boating, kayaking and a range of other activities.”

The works were carried out by Response Engineering (now Ward & Burke Group) in partnership with Irish Water and Kilkenny County Council.