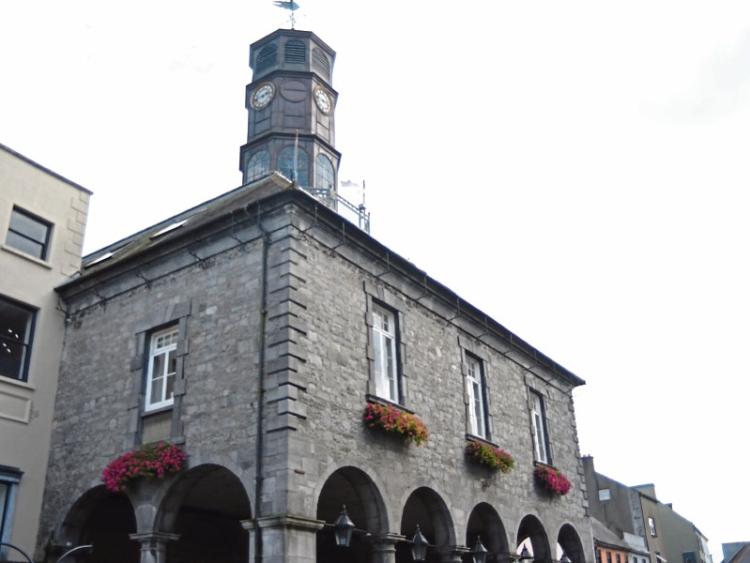 Kilkenny’s famous City Hall — and the office of Mayor of Kilkenny — must be preserved despite the changes imposed by the Local Government Reform Act 2014, according to a number of councillors.

At a recent meeting of the Kilkenny City Municipal District, former mayor Cllr Joe Malone bemoaned the current system and called for a letter to be written to the Minister on the matter.

“This place [the Tholsel] is falling down around us,” he said.

The Fianna Fail councillor said that the mayoralty had been downgraded.

“I'm not having a go at anyone over in John Street [Kilkenny County Council HQ]. It was a decision made in Dublin,” he said.

“If it continues the way it's going, I think we may put the chains inside in the museum as well,” he said.

“’The local Government change has been a disaster,” he said.

“The loss of the borough council has had a huge impact on the city and environs. We have two and a half years left, and we have to do our best... or the people of Kilkenny won't forgive us.”

“We are effectively now a committee of Kilkenny County Council,” he said.

The Green Party councillor said that people still recognised the Tholsel as a seat of civic authority in a way they did not see County Hall on John Street.

“The Mayor has a deep and central role in this city, and the role of this building is also vital,” he said.

Director of services Tim Butler said Kilkenny had done as much as possible to facilitate change while keeping some of the traditions. He noted a number of staff have moved from City Hall, but it is hoped some will move back, and said it is not intended the building will be vacant.