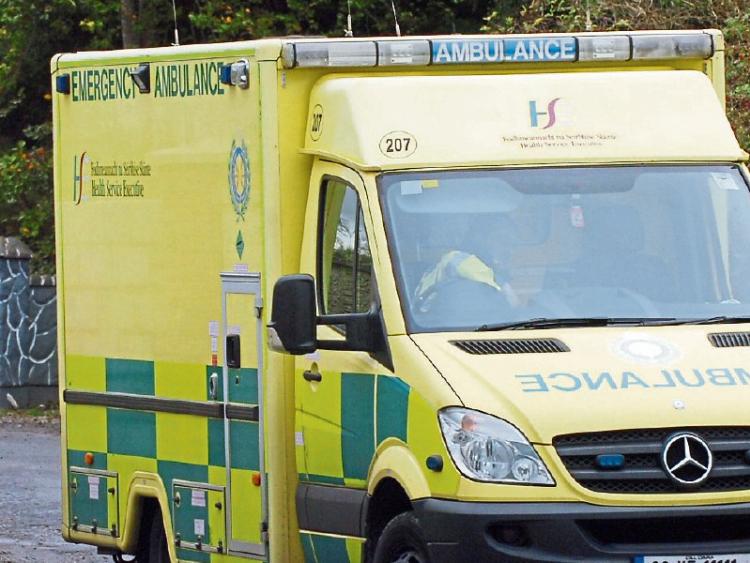 Local Fine Gael councillor Pat Dunphy has said he is ‘very disappointed’ with the response thus far from the Minister for Health to calls for the provision of 24/7 cardiac care in the south-east.

At last week’s meeting of the Piltown Municipal District, local councillors expressed sympathies to the family of Thomas Power, the 39-year-old man who died recently while being brought to Cork University Hospital for treatment.

The people of the south-east have become increasingly vocal in their demand to see full time, 24/7 high-level emergency cardiac in this region. They say more lives are being put at risk by the current situation, where people are having to travel to Cork after 5pm.

Cllr Fidelis Doherty noted that at a special meeting in June, the councillors had agreed to write to Minister for Health Simon Harris seeking to resolve the matter.

“There is no way we can accept what’s going on – there's no cover after 5pm in the evening.”

The Fine Gael councillor and chairman of the Piltown Municipal District said the party had held a meeting the other night, and written to the Taoiseach on foot of that.

“It is unacceptable that the people in this region are left without 24-hour cardiac care,” she said.

“ It wouldn't happen in any other area of the country.”

Cllr Doherty noted councillors from other areas were also active, and said a regional approach was being taken.

Cllr Pat Dunphy said the issue was about emergency cover and needed to be addressed, ‘without waiting around for reports’.

“I'm very disappointed with our Minister,” he said.

“He is not really communicating. We have had a couple of motions gone through, and we are not really getting anything back.”

South Kilkenny TD Bobby Aylward has also recently raised the matter in the Dáil with Taoiseach Varadkar, observing that politicians from the south-east have been calling for 24/7 cardiac services for years.

“The idea that we expect critically-ill patients who present to UHW outside of Monday to Friday, 9am-5pm

to travel to Cork University Hospital is not workable,” he said.

“It’s simply not possible to do this in a quick enough way to maintain patient safety.”