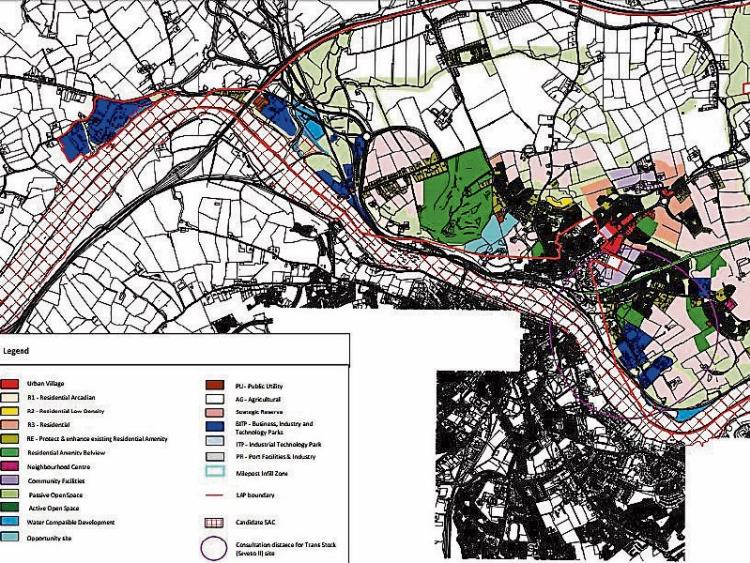 At least six submissions were made regarding the plans for a new Neighbourhood Park in Ferrybank before the closing date of last Friday.

A picnic planned as part of the public consultation process was postponed the previous week due to the weather, and held last Wednesday instead. Local councillor Melissa O’ Neill praised the initiative, and said the picnic was ‘a fantastic way’ of getting people engaged in public consultation.

“The people who did come in were very much engaged – it was a good session,” said director of services Mary Mulholland.

Two submissions have been made so far as part of that process, and the closing date is in August.