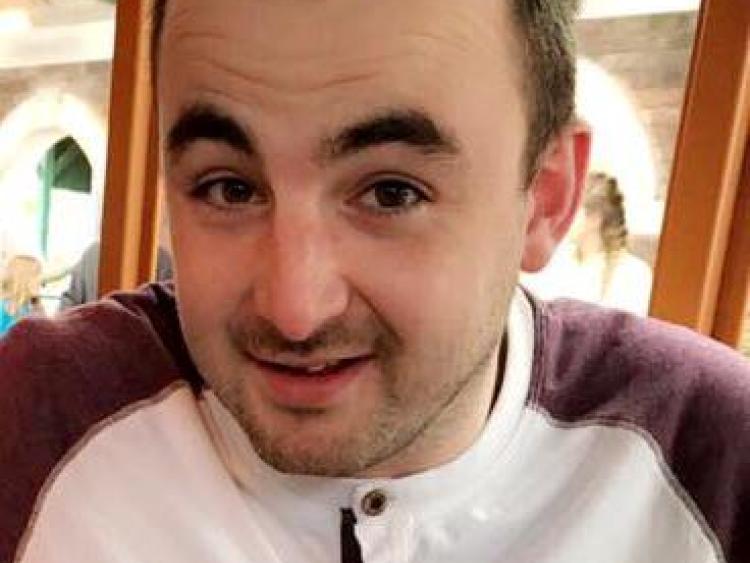 A young father remains in a critical condition at Cork University Hospital following a collision on the outskirts of Thurles in the early hours of Sunday morning.
James Kelly is a brother of Kilkenny’s Kevin Kelly who played for the Cats on Saturday against Waterford. James had attended the match in Semple Stadium and was involved in a collision with a vehicle at Drish Bridge on the Dublin Road at approximately 3am.
He was initially rushed to South Tipperary General Hospital in Clonmel but has been transferred to Cork University Hospital. It is understood that there has been a slight improvement in his condition in recent days.
Gardaí in Thurles are investigating the circumstances surrounding the collision and are appealing to anyone who witnessed the incident to contact them.
Meanwhile the village of Ballyragget is in shock as they come to terms with the news.Chairman of St Patrick’s GAA, John McGrath said that the club is rallying around the family.
“Our thoughts and prayers are with James and his family and we are praying that he will make a full recovery.
“He is a lovely young man and he hurled wing back up to minor and under-21 level. “He was an accomplished hurler as are his brothers Kevin, David and Michael and his family are very well-liked and respected.”