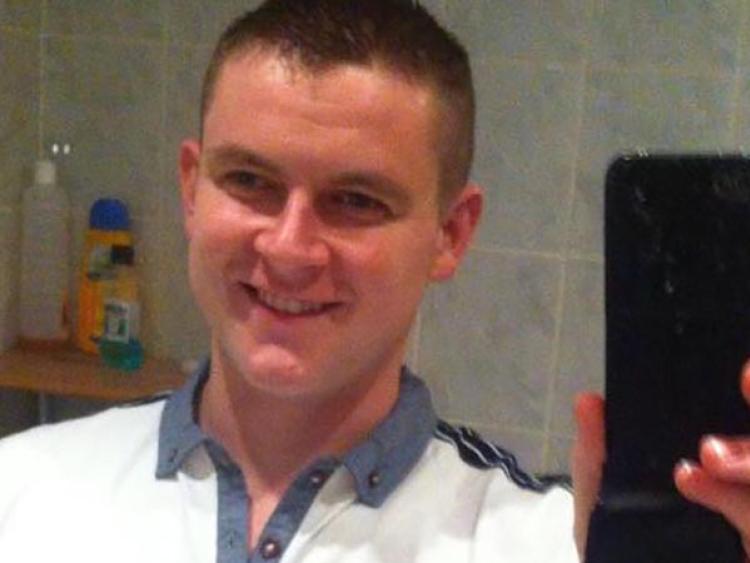 A 24-year-old accused of the manslaughter of a Kilkenny man in an early morning fracas will face a re-trial. That's after a jury failed to reach a verdict in the case where Goresbridge native, Kevin Kelly died after being hit a number of times.

The jurors at Luton Crown Court spent 12 hours considering a verdict. Judge Michael Kay QC brought them back into courtroom to ask them that,if given more time, was their a reasonable chance they could bring in a verdict.

When the foreman said their wasn’t the judge said he would discharge them from continuing with their deliberations.

The prosecution then announced it would be seeking a retrial for the man accused of the manslaughter Mr Kelly, 24 years old Richard Wood. The retrial will take place in January 2018. The Goresbridge man who lived in Beds. Luton died after getting into a street fight in the town centre in the early hours of May 1 last year.

He had just come out of a nightclub in the town and was making his way home along Upper George Street at around 5am when he got into a fight with Mr Wood who was coming in the opposite direction.

The jury have been told Kevin, a 27 year old father of one who ran his own plastering company died as a result of a sub-arachnoid haemorrhage - a bleed on his brain caused by damage to a his vertebral artery which is found in the back of the neck at the base of the skull.

A pathologist told the court that the bleed happened when the sudden violent twisting of Kevin’s head - probably caused by a punch to his jaw - had torn the artery so that a jet of blood had gone under the thin arachnoid membrane which covers the brain. Mr Wood went into the witness box to tell the court how he had struck the blow to Mr Kelly as he defended himself He said it was Mr Kelly who had started the fight Mr Wood who lived in Luton at the time but who now lives in Bognor Regis said “I was just trying to protect myself”