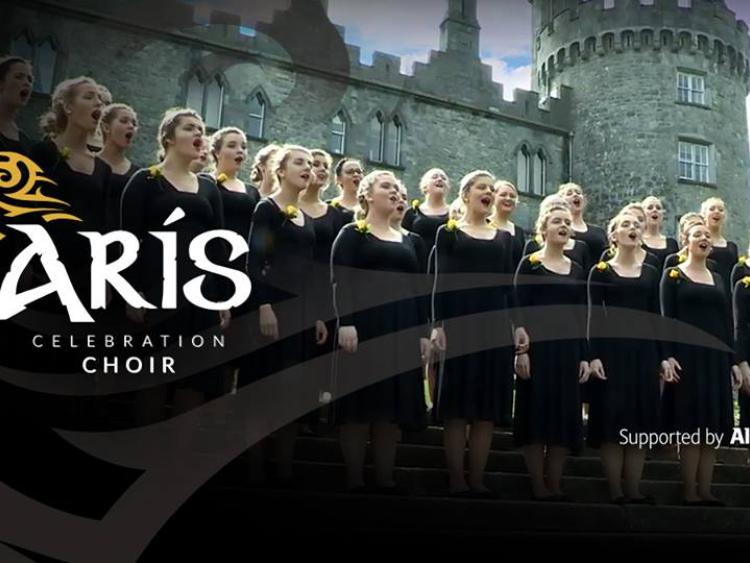 With deep Kilkenny roots, Veronica McCarron’s Arís Choir is set to take on the world with their powerful presence.

Performing a mix of traditional and modern classics, Arís is committed to introducing the joy of well performed choral music to a global audience.>

Supported by Global insurer Allianz, Arís were commissioned to both appear in and perform the music track ‘Go the distance’ for a new community tv advert for Allianz, featuring blind elite marathon athlete and Cork woman Sinead Kane.

The music used in the Allianz advert was carefully chosen to support Sinead’s story of her incredible 28,000Km distance journey to complete seven marathons, in seven days on seven continents.

The video was filmed entirely on location in Kilkenny.