Motion to ban 'Roundup' weedkiller in Kilkenny is withdrawn 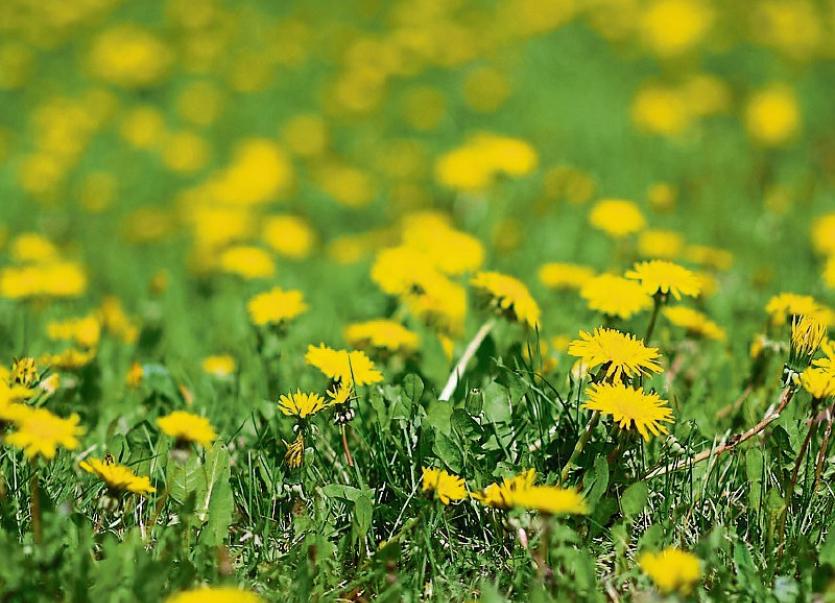 Glyophosate is an active ingredient in the weedkiller

A local councillor’s calls for Kilkenny County Council to stop using glyphosate or ‘Roundup’ weedkiller have been temporarily shelved until more information is available.

Cllr Melissa O' Neill brought a Notice of Motion Monday's meeting of Kilkenny County Council calling for a ban on the use of glyphosate in public areas here. The ingredient is a controversial one found in some herbicides, with one recent study suggesting it may be carcinogenic, while others dispute this.

Cllr O’ Neill said she was worried the chemical was a danger to animals and to people. She received support from Independent councillor Breda Gardner, who asked that something safer be used as weedkiller.

Director of services Tim Butler said that glyophosate is present in quite a number of substances for spraying weeds, and anything currently being used comlplied with European standards.

“It would be wrong to impose anyting on ourselves or the farming community while it still can be used,” he said.

Cllr David Kennedy said he himself used Roundup in a personal capacity, and wondered what efficacious substitutes existed on the market.

Cllr Mary Hilda Cavanagh said there were regulations in place governing which sprays are safe and which are banned, and that just because one chemical smelled bad doesn’t mean it is bad. She said she felt the area was well regulated, and so she would not be supporting the motion.

Cllr Pat Dunphy also said he felt the EU regulations were quite stringent, and banning glyophosate might be premature. Cllr Matt Doran suggested waiting for further direction from the EU on the matter.

Cllr O’ Neill said she was ‘disgusted’, but withdrew the Notice of Motion for the time being, intending to bring it again in a few months’ time.