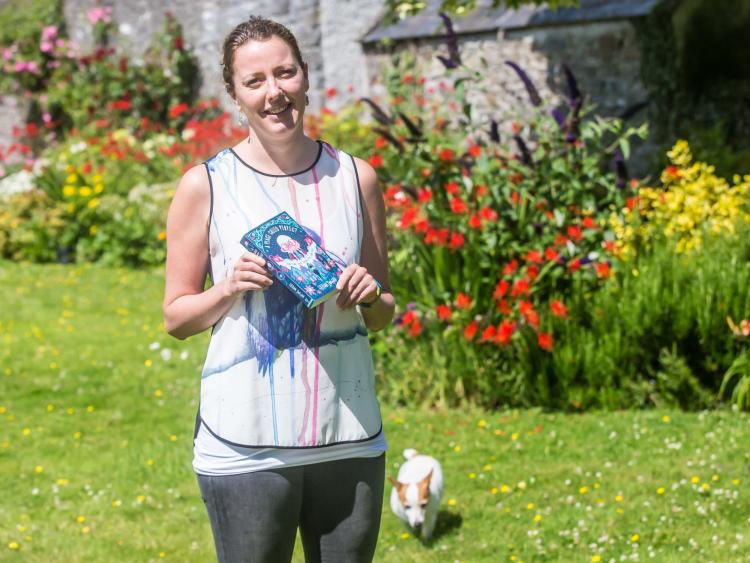 Kilkenny woman, Helena Duggan has broken new ground in publishing.
The Dunmore woman, from just outside the city self-published her second novel, A Place Called Perfect some tine ago.
it was so good that it was picked up my a major publishing house and now the riveting children's' story will reach a global audience.
The graphic designer and illustrator, daughter of Willie and Ellen Duggan has been writing all of her young life and always wanted to be published and now her dreams have come true.
The book is set in Kilkrnny city and is a quirky, creepy, and unforgettable adventure, perfect for fans of Roald Dahl, Neil Gaiman and Tim Burton and other writers of that genre.
The plot centres around Violet never wanted to move to Perfect, but when her father is offered a job that he can’t possibly refuse at the local opticians, she’s unwillingly thrust into a town full of overly obliging rose-tinted-spectacle wearers.
As her own eye sight begins to deteriorate and her mother starts acting as strangely as the other residents, Violet vows to discover the secret at the heart of Perfect – and then her father disappears.
With the help of her invisible friend, Boy, and a little imagination, can Violet save her family without making too much of a spectacle?
Anne Finnis, Usborne’s Fiction Deputy Director says: “What I love about this spooky adventure is that Violet and Boy refuse to be duped by the villains who rule over Perfect and courageously set about uncovering a perfectly creepy plot. The story is hugely inventive, child friendly and enormously fun, but at its heart is a pertinent message about the power in all of us to resist the bullies who would have us follow the herd.”
Launch
A Place Called Perfect will be officially launched on Friday, August 11 in Eason's of O'Connell Street, Dublin from 6 to 8pm and everyone is invited.