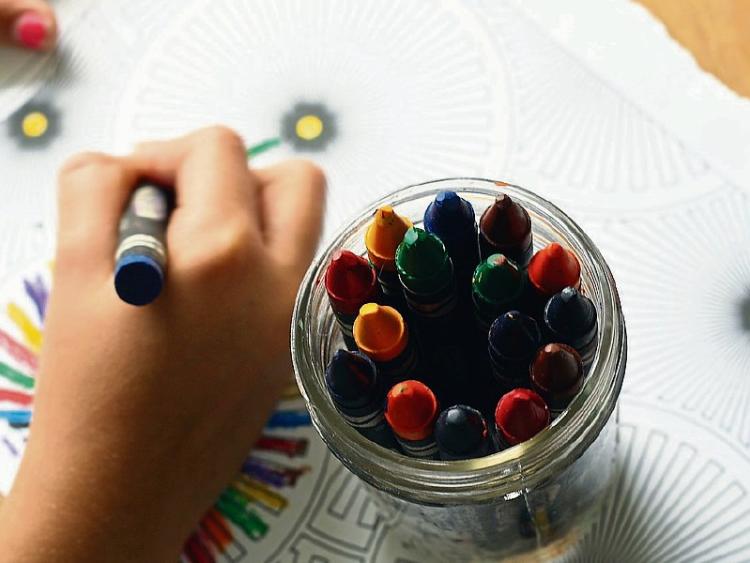 The Callan Community Network (CCN) has said it will directly meet the parents and guardians of children currently registered at the town’s friary creche.

A statement from CCN has said the objective of the proposed meeting is to allay fears about the facility’s future viability, and to discuss a sustainable model for the future of the community-focused childcare service.

It says an independent chair is to be appointed to lead the discussion with families using the service, as preparations continue to tender for a sustainable service provider for the facility. Families involved will be contacted shortly with details of the date, time and venue, and it’s hoped the meeting will take place within the next fortnight.

The Droichead childcare facility, which currently caters for around 60 children, was served a notice to quit the premises back in June. An extension was granted until August, and there is concern locally about what will happen next.

A spokesperson for the CCN has said there has been a positive response from individual families using the creche after assurances were given that the future of the friarycreche is secure.

“It is in all our interests that the highest possible quality of childcare is provided to the families in the greater Callan area,” says the statement from the CCN.

“The Network has been very clear from the outset that the sole aim of the current process is to make sure that the friary creche provides an outstanding level of service to the Callan community.

“Parents have absolutely nothing to fear. They and their children will only gain from a competitive, open and fair tender process.

“This process will ensure the best possible service provider will run the friary creche for the next three years.

“Throughout the recent weeks and months, we have engaged on an individual basis with concerned parents. We have reassured them about the future of the Friary Crèche. But at the request of these parents, we will now open a consultation process directly with them as a grouping.”

The group says that the meeting will be independently chaired and will be solely focused on parents and guardians of children using the creche building.

“It is important for the parents that this consultation process is open and that it is free from any potential political agendas and conflicts of interest,” says the CCN.

“The focus needs to be on the families and on the children using the service and on the best way to secure the long-term viability of the friary creche and of the complex as a whole for the entire community of Callan.

“The Network is committed to a creche at the friary both in the short and long term, a service that will serve the community of Callan now and into the future. However, for that to continue, a sustainable model has to be in place to address the pressing needs.”

The CCN now says it intends to put the independent consultation process in place over the next two weeks. It says that direct contact with individual parents and families will continue and parents wll shortly be advised of the details of the proposed meeting.