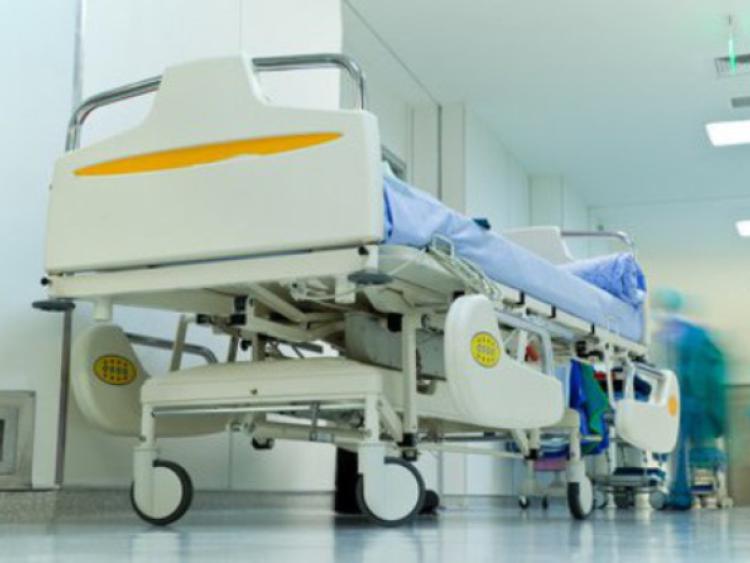 There are 40 patients waiting on trolleys and wards at St Luke's General Hospital in Kilkenny today, according to the most recent figures from the INMO.

Almost 30 beds have been closed in the local hospital's Surgical One ward. The HSE has said this is for maintenance works and refurbishment as part of infection control policies. A high number of presentations to the Emergency Department yesterday and overnight has also contributed to the overcrowding problem.

The figure of 40 people on trolleys and wards is the highest in the country today, and the second-highest for the Kilkenny hospital this year, after a very busy start to 2017. The numbers have spiked again intermittently over the months, hitting 31 at one point in May - again, unusually high for this time of year.

A statement from the Ireland East Hospital Group said that staff and management at St Luke’s General Hospital in Carlow/Kilkenny put patient care at the centre of everything that they do. It says the hospital is very busy, and St Luke’s apologises to anyone waiting on beds.

"Due to the current ongoing pressures, we continue to ask the public to please ensure that, when possible, they attend their GPs or CareDoc in the first instance," said the statement.

"The hospital management would like to thank the general public for their ongoing support of the hospital and current refurbishment works."

The programme of 'planned essential environmental maintenance works and hospital refurbishment' is under way  to enable compliance with the 'National Standards for the prevention and control of healthcare associated infections'. Work began in Surgical 1 ward on July 10, and as a result 29 beds have been closed in that ward.

This work is expected to be completed by September 30. To minimise the impact, 14 refurbished beds have been opened in the former gynaecological ward area, giving an overall inpatient bed reduction of 15 inpatient beds.

Plans to reconfigure some areas of the maternity department are presently under discussion with staff in the maternity unit in order to comply with the National Maternity Strategy 2016-2026 and the HIQA National Standards for Safer Better Maternity Services. The strategy places an emphasis on the development of the Alongside Birth Centre and the Supported Care pathway. The current Special Care Baby Unit requires expansion to include an isolation facility and this work will also be included in the overall reconfiguration plan to comply with the national Standards for Prevention and Control of Healthcare Associated infections in acute healthcare services.

The environmental maintenance works currently being carried out and the future planned maintenance works directly relate to the ongoing implementation of HIQA standards for prevention of healthcare associated infections. The hospital management have submitted plans to IEHG for the replacement of 75 inpatient beds to enable full compliance with single room and isolation room standards in accordance with the most recent recommendations from HIQA and the NCEC.