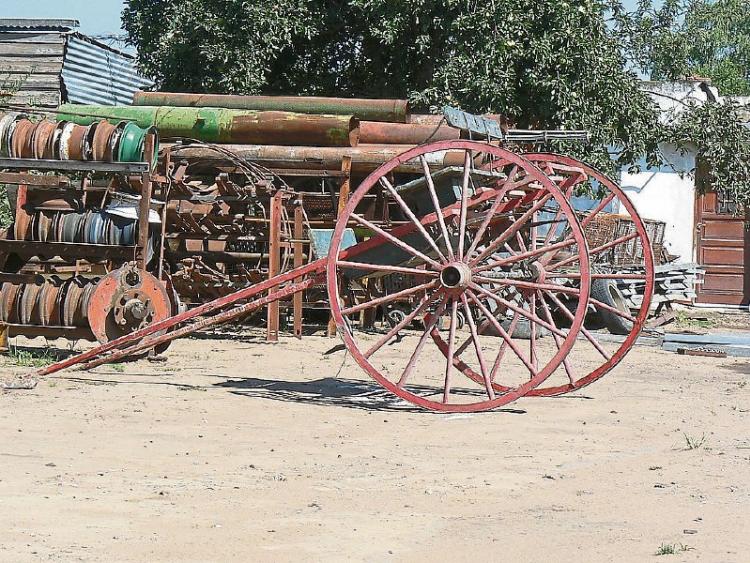 Sulkies have been under the spotlight again

A local councillor has written to the Ministers for Transport and Agriculture inviting them to Kilkenny to address the problems arising from the use of sulkies on public roads.

In recent weeks, there has been a considerable outpouring of public anger following incidents in which horses were injured or killed on Kilkenny’s roads.

Cllr Andrew McGuinness, who has been campaigning on the issue for a number of years now, has also set up a petition calling for the regulation of sulkies and horse-drawn vehicles. It has over 12,000 signatures as of Tuesday evening.

The petition calls for: age restrictions; a roadworthy test similar to an NCT; a license/registration requirement; full compliance with existing laws including horse license and micro chipping; and a ban on sulky racing on public roads.

The Fianna Fail councillor says he will personally deliver the petition if the Ministers don’t visit Kilkenny.

“There is still a huge appetite out there for people to have this resolved,” he says.

“While there may not be a high-profile ‘incident’ this week, we have to keep the campaign alive and not wait for another incident to happen. We need to send a really strong message.”

Meanwhile, more than 4,200 people took part in an online poll conducted by the Kilkenny People between last Thursday and Tuesday. Just over 80% of participants said they would like to see an outright ban on sulkies on public roads, while 16% said there should be further regulation.

The issue will be on the agenda of next month’s Joint Policing Committee in Kilkenny also.