25-year-old horse is representing his county 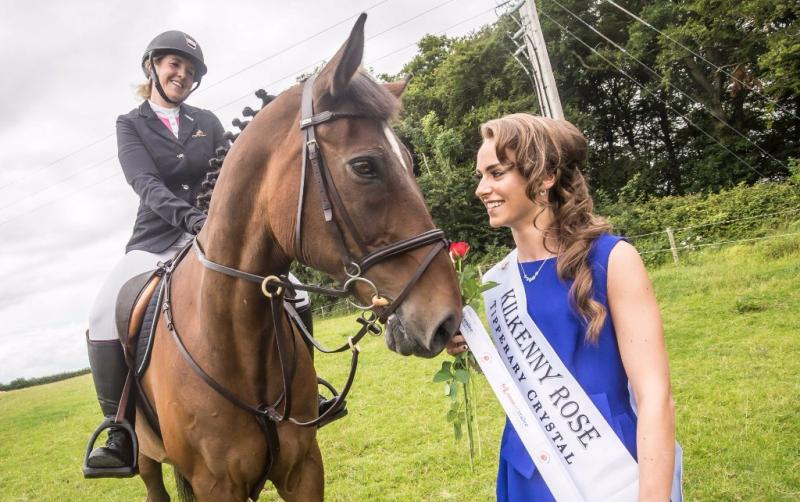 Kiss from a Nose: Pedro with owner Anne Bradley and Rose of Kilkenny Tara Roche.

As veterinary nurse Tara Roche heads off to represent Kilkenny in the Rose of Tralee, a handsome 25-year-old horse from Castlecomer has been selected as the ‘Nose of Kilkenny’.

‘Pedro’, owned by local nurse and former Rose of Kilkenny Anne Bradley, will represent the county in the finals of the competition, which sees pet owners enter a photo and a bit of a story about their pet in the hopes of winning the prized sash.

There were over 1,200 entries, but Pedro has been selected as one of the 32 finalists. He is the only horse through to the final - and voting is now under way.

“First prize includes a portrait [of the pet], which I would love,” says proud owner Anne.

The prize also includes a month’s supply of pet food. Anne says — should the kind-hearted Pedro be lucky enough to win — he will donate the food to the local Paws animal rescue.

The 25-year-old is originally from Castlecomer, where he was bred by Tommy and Mary O’ Neill, along with his brother ‘Thunder’, who still lives in the area.

He went to Warrington Top Flight Equestrian Centre as a three-year-old, and Anne first met him when he was eight. He was ten when she bought him. Anne has had him for 15 years now, since she was 21.

The then-student nurse badly needed a new car, and she went to the Credit Union that day with her late father with every intention of getting the funds to buy one. Instead, Pedro became part of the family.

He’s living the life out in Warrington, where Tom and Ann Moloney look after him with the best of care. He has become something of a poster boy for the place, and he still competing, and only recently winning the summer league. 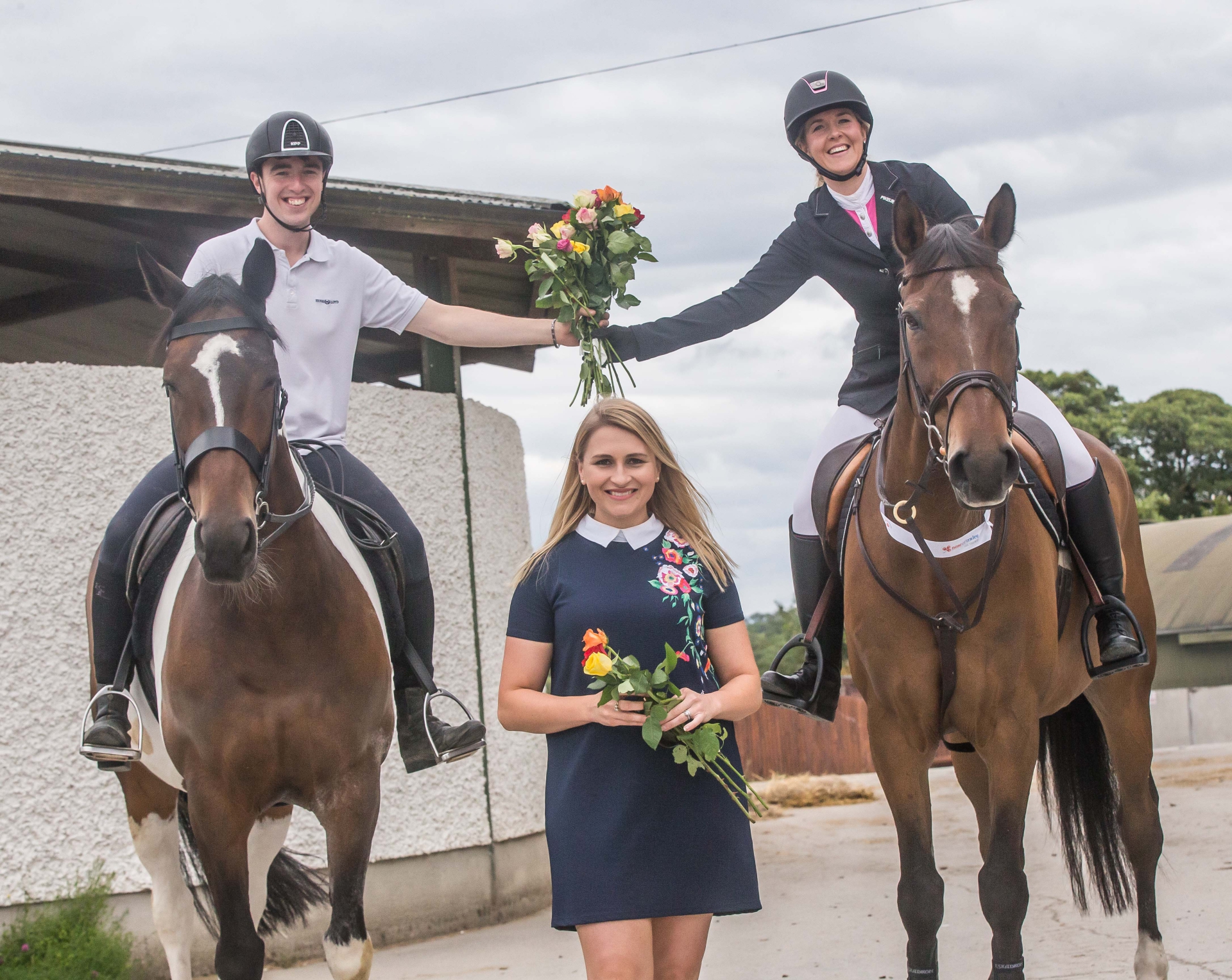 “The world is just a better place with Pedro in it,” says Anne, who has many happy tales of Pedro’s adventures.

For his 21st birthday, she decided to throw Pedro a session to rival the ages. To mark his coming of age, they invited friends and family and had a cabaret in the Village, raising over €2,000 for the Carlow-Kilkenny Home Care Team.

Pedro is now looking forward to his next challenge — to win the Nose of Tralee, and he needs your votes.

Voting for the Nose of Kilkenny is now open , so get online to www.petsitters.com and Vote for Pedro.