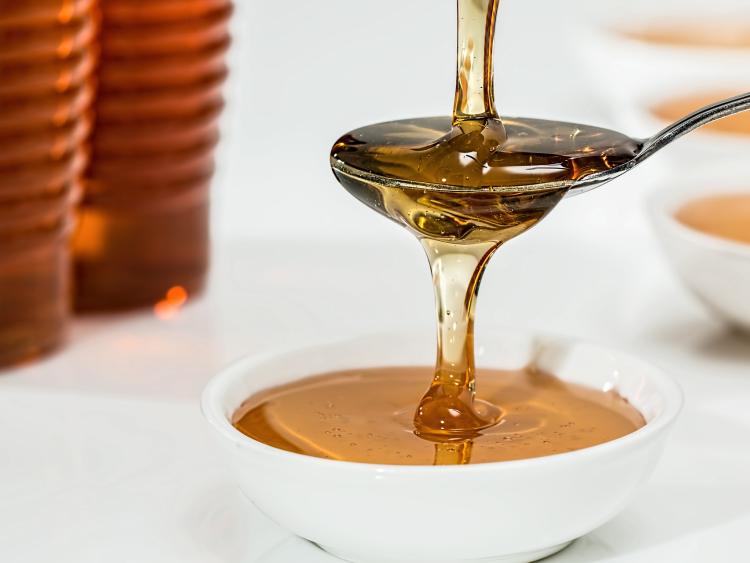 The judging panel of experts praised the honey for its “rich, smooth sweetness” and “beautiful amber colour”.

The Great Taste Awards, organised by the Guild of Fine Food, is the acknowledged benchmark for fine food and drink.

It has been described as the “Oscars” of the food world.

Over 10,000 food and drink products were blind tested by expert judges, with the winners chosen by a panel made up of top chefs, buyers, food writers and retailers following a rigorous judging process.

Meanwhile Kilkenny is through to the final of Ireland's Top 10 Foodie Destinations for 2017, after the shortlist was announced recently by the Restaurants Association of Ireland.

The competition – which is left with ten finalists - aims to celebrate Ireland’s unique and wonderful food offerings and to encourage local food tourism initiatives.