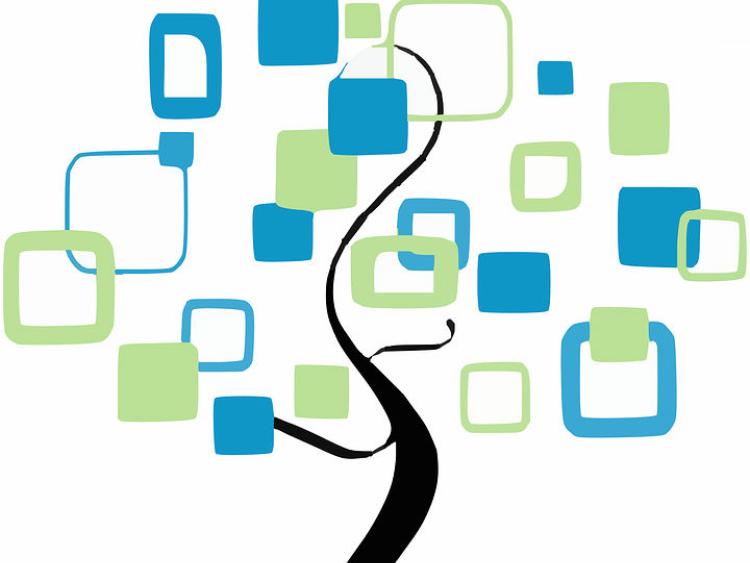 They are tracing their Kilkenny relatives

Two ladies from Canada are trying to trace some Kilkenny relatives with whom their family lost contact due to emigration and the tumult of the second World War - and readers might be able to help.

In 1945, this newspaper printed the following:

"Recent death of Thomas Grant at the residence of his daughter Mrs M Minogue West Jerpoint Thomastown. The deceased who reached an advantaged age was a native of Lismatigue Hugginstown, where he was held in popular esteem when his health began to fail he went to reside with his daughter. He was father of Sgt John Grant. District Administrative Officer. LDF. Clare. Mr James Grant Cloghilla Thomastown and Mr Michael Grant, who is employed in Waterford."

If these names are familiar, you may be able to help.

The ladies' mother came home in 1939, and on return to Canada married a J Ballatti in Vancouver. But due to WWII, she was never to return to Kilkenny or Ireland afterward.

Her daughters, who are in their 80s, are now trying to find out about their relatives, and are even hoping to travel to Kilkenny next month. They are being ably assisted by Frank Kavanagh, who has already turned up some interesting finds.

He has managed to find the burial place in the cemetery in Kilmoganny, and deciphered a badly worn headstone. It has since been cleaned by Molloys of Callan.

It's now hoped the two granddaughters will arrive for the first time in Kilkenny next month, in time for the anniversary of their late mother's birthday. They believe their grandparents, who are buried in Kilmoganny, may have farmers.

"I would be very gratefull if any of your readers can help in any way possible to finish the jigsaw and bring happiness to this story," says Frank.

Contact 086-8392468 or fkavcastle@hotmail.com or this newspaper if you can be of any assistance.