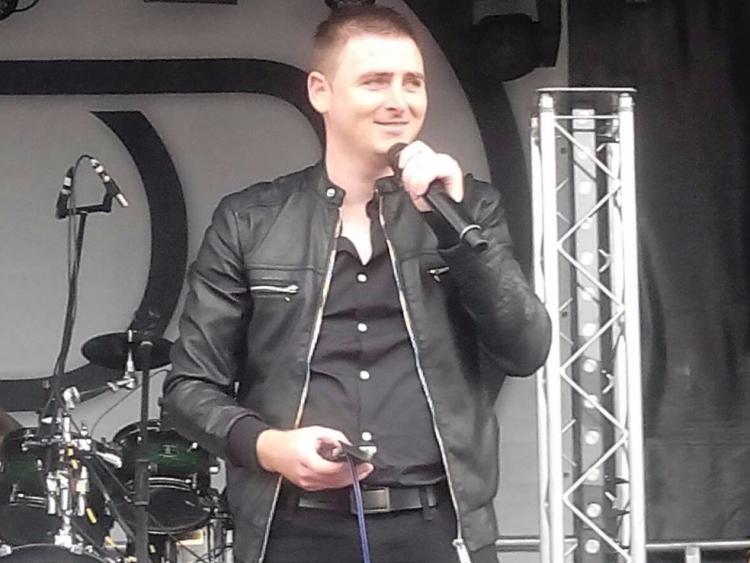 Popular Kilkenny country singer Martin Power has been in the studio in recent months and his new single will be available on iTunes from this Friday, August 25.

Martin has been on the hit TV country music talent show, Glór Tíre, on TG4 and has gigged alongside big names such as Nathan Carter, Mike Denver and Derek Ryan.

His new single is called “Singing the Blues” - a golden oldie that was a hit for many artists such as Guy Mitchell, Marty Robbins, Cliff Richard and Daniel O’Donnell.

He chose this song as he says it is a great all round song that everyone knows and Martin says it can be used at concerts, dances or pubs and “everyone will know the words”.

The Callan man hopes it will have great success and believes you have to give the people what they want every time and it is “always about keeping the audience happy”. It is the first single he has released since his time on the country competition on TG4.

Martin was one of the contestants this year along with his mentor, legendary singer Mick Flavin.

He has recorded a few songs since then and is also releasing another new follow up single in the coming weeks which is “a real up tempo jive song”.

All his singles will be on his first EP coming very soon. To keep up to date with Martin you can follow him on all social media such as Facebook, Twitter, Instagram and YouTube where he posts regular updates to his fans.