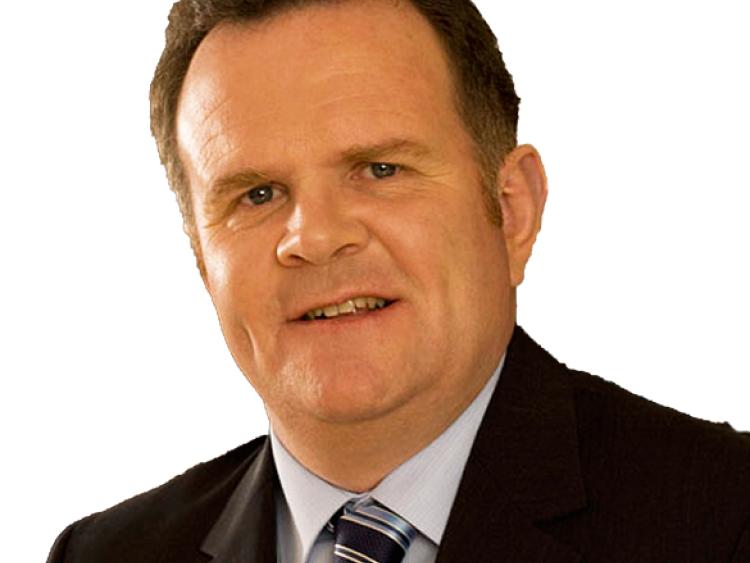 Leading Kilkenny city councillor, Joe Malone has said he will not be bullied out of politics by his own party, Fianna Fail.

The public representative said that unless he receives a party nomination for the local elections next year he will run as an independent.

The former mayor said he does not again want to go through the trauma of what happened to him before the last election in 2014.

He claimed that he had been kept 'hanging' by the party for three months in 2014 after failing to get the nomination at the party's selection convention while the party hierarchy made up their mind about his candidacy.

He said that it was totally unfair and had been a difficult time for him, not knowing where he stood.

"I was eventually added to the ticket but not before, I enlisted the help of Fianna Fail TD, John McGuinness. I wouldn't have been on the ballot paper without Deputy McGuinness," he said.