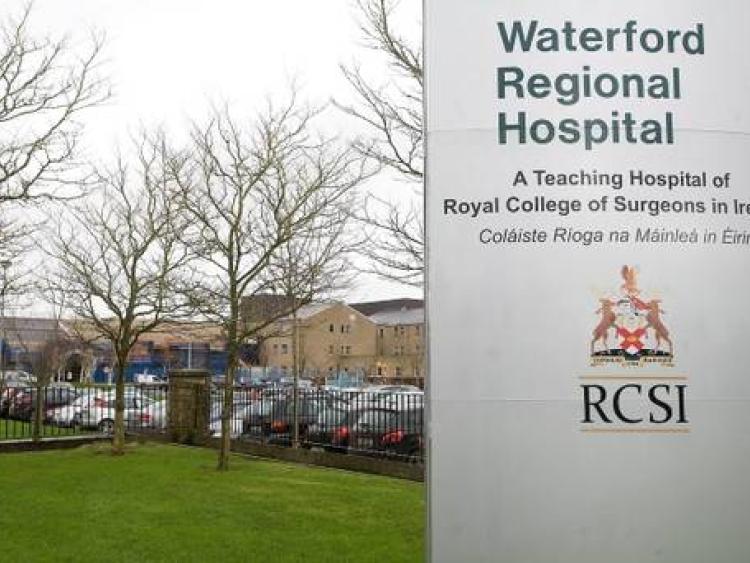 Two cardiac emergencies both from the South Kilkenny area presented within the past seven days at University Hospital Waterford during ‘out of hours’ of the Waterford Cardiac Service.

One patient arrived by road ambulance and the other was brought by family members who feared the consequences of delay waiting on an ambulance arrival into South Kilkenny late at night. Patients are both from rural areas of south Kilkenny. The patients were assessed in UHW and considered acute cardiac emergencies, but as the UHW Cath lab was closed the decision was taken to immediately transfer by road ambulance to Cork University Hospital. Both patients thankfully survived and are understood to be continuing to receive care in CUH. These emergency road transfers are in addition to three helicopter transfers which have occurred in the past month due to patients arriving into UHW when the Cath Lab is not operational and therefore no emergency percutaneous coronary intervention is available!

The Taoiseach when visiting the Iverk Show in Piltown last Saturday commented to members of from the group, Health Equlaity for the Southeast (HEFSE) that the numbers requiring the cardiac service in the south east region 'was still to be debated'.

In a statement issued to the Kilkenny People the group stated that what is beyond debate at this point in the opinion of HEFSE is that the current situation is placing patient lives at risk and it can only be a matter of time before another patient transfer ends in tragedy.

"HEFSE is continuing to call on all politicians and local elected members to continue to press for the right of every person in the south-east to receive timely and properly resourced cardiac health care in the regional centre in University Hospital Waterford. The Government continues to say they are listening to the concerns of people in the region – considering the lack of action to date one has to question exactly what it is that they are hearing?," remarked a group spokesperson.