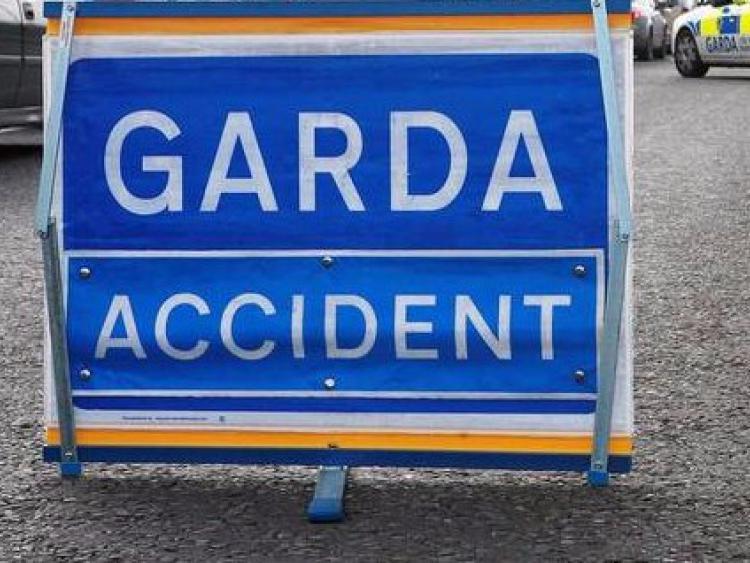 Gardaí attended the scene of an accident where a vehicle overturned on the M9 Dublin/Waterford Rd Northbound between J10 Knocktopher and J11 Mullinavat yesterday evening at around 6pm.

The Northbound carriageway was closed for a period at J11 Mullinavat - which caused delays for motorists - as gardaí dealt with the accident.

It reopened shortly before 8pm.

The driver of the vehicle - who was the sole occupant - was taken to St Luke's General Hospital in Kilkenny as a precaution.