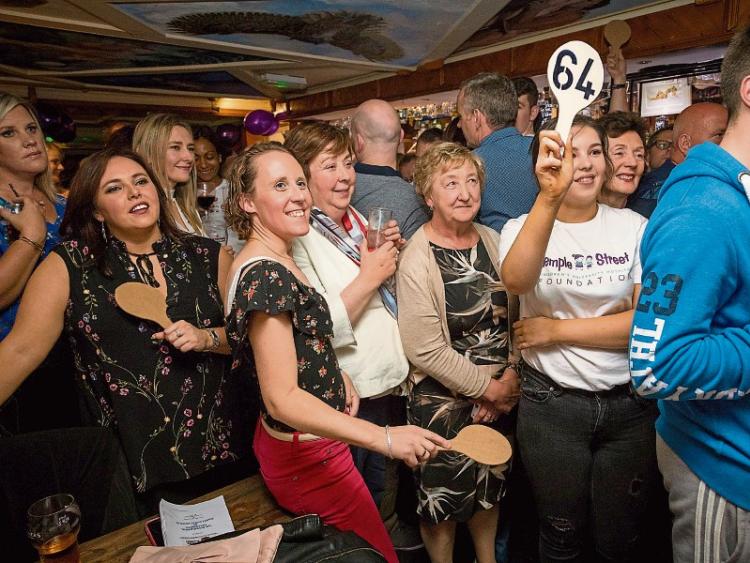 There was a fantastic turnout at Tim’s Bar in Thomastown at the weekend for an unusual and fun-filled event which saw 18 locals put themselves ‘up for auction’ to raise funds for a very worthy cause.

Nine men and nine women were duly ‘auctioned’ off to the highest bidders to complete a variety of different duties — whatever was required. Perhaps unsurprisingly, household tasks such as cooking and cleaning, were high on many people’s wishlists.

The evening was complemented by a barbeque courtesy of Emerald Isle Foods, while music ‘til late was thanks to TJ the DJ on Wheels. Those in attendance took part in a raffle and an auction with a range of fabulous prizes. 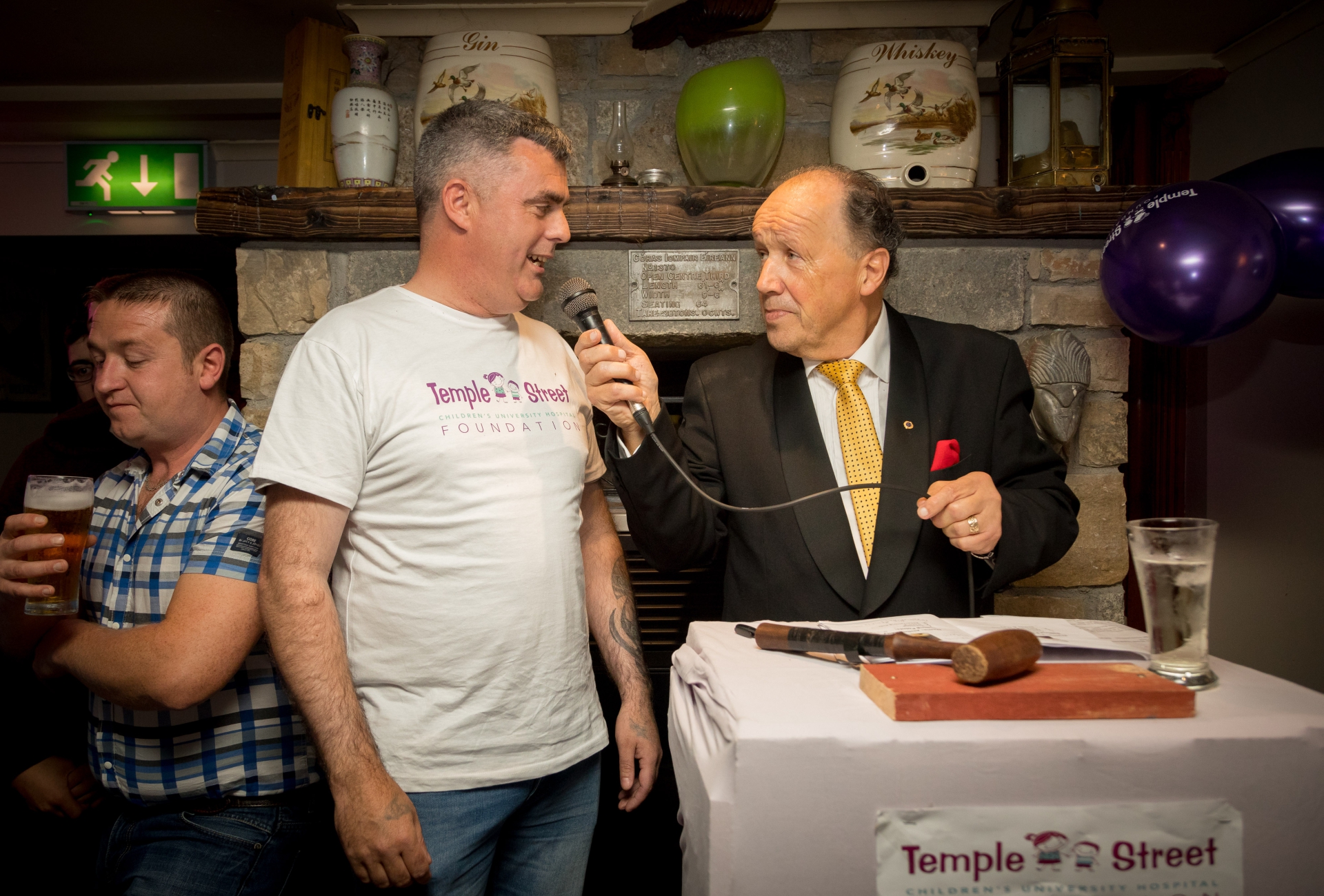 The whole event was in aid of the the Temple Street Children’s University Hospital Foundation, which helps the acute paediatric facility to cater for around 145,000 young people from every year.