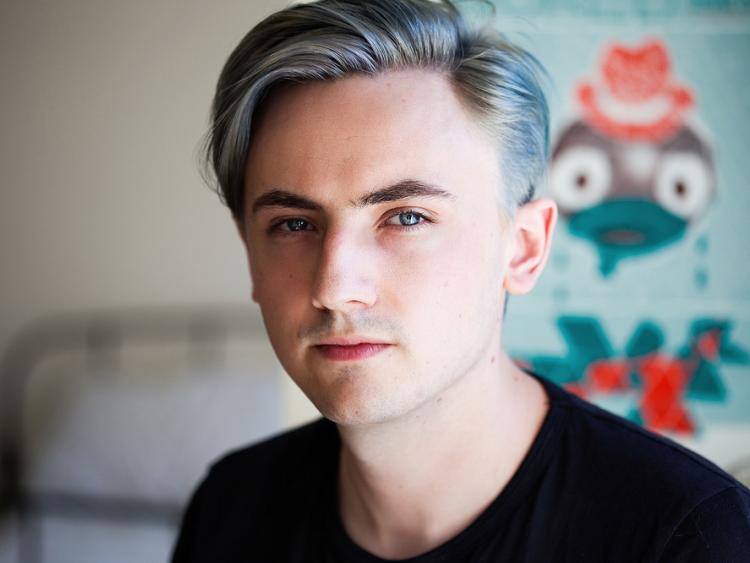 An ingenious idea by a Kilkenny film maker and video game creator has secure a coveted Oscar nomination and is hotly tipped to win an Academy Award.
David O'Reilly is Kilkenny city born and bred and has already made the long list for ‘Animated Short Film’ at the 2018 Academy Awards.
The nomination is for his 11-minute trailer for his recently released video game, Everything.
The ‘film’ won the jury prize for Animation at the Vienna Shorts Festival which put it on the Oscar nomination long list.
In the video game Everything, you can play as a blade of grass, a pebble on the ground, or perhaps a brown bear.
You travel around environments like forests, deserts, cities, rendered in a dreamy, muted colour palette.
With the push of a button, your point of view leaps from whatever plant, animal or object you were controlling to anything else you see on the screen.

In a tweet after he won the jury prize in Vienna he posted: Cool: Everything just qualified for an Academy Award, making it the first time this has happened to a game/interactive project

Revealed: Amazing photographs of Kilkenny from the 1800s to the 1960s!