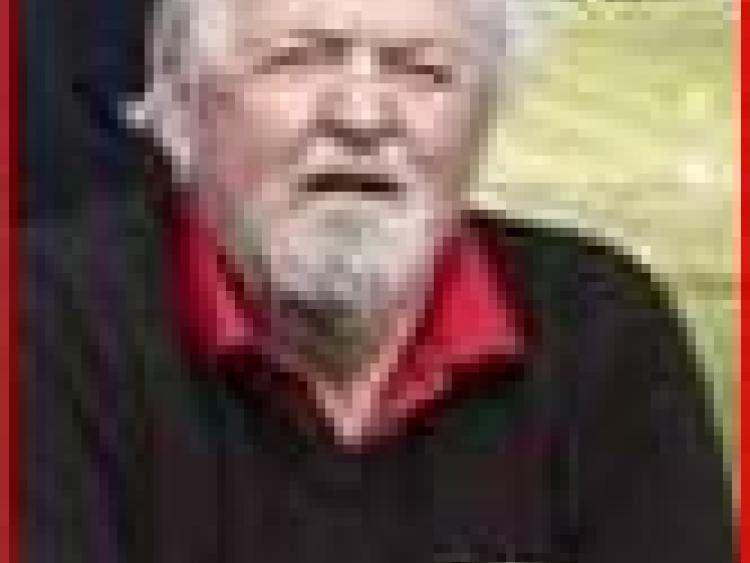 The sudden death of Jack Troy has stunned his many friends in Bennettsbridge, Kilkenny, Gowran and in the golfing world.

He was a familiar figure around the city and had has his own golf buggy with a personalised number plate. He was much loved where ever he went. He died in St Luke's Hospital on Friday after a suspected coronary.