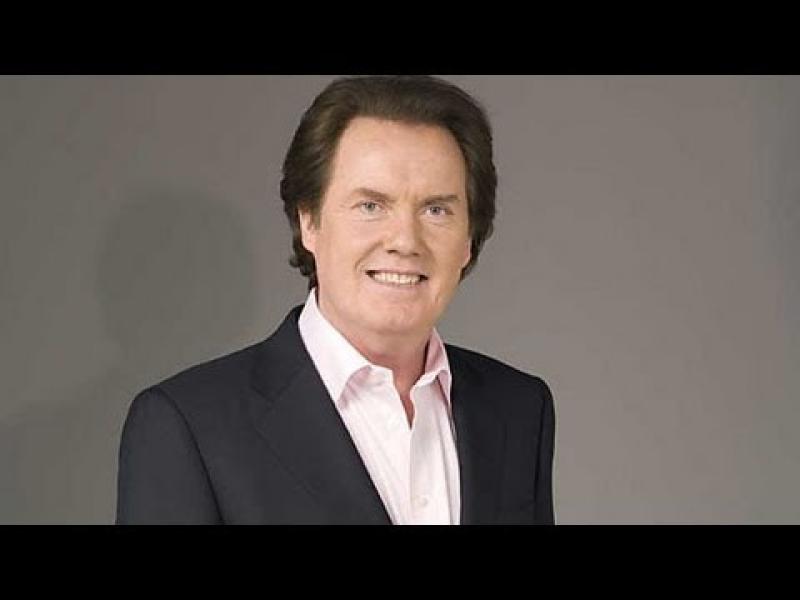 The Watergate Theatre has undergone major renovation works over the last fortnight thanks to a financial allocation from the Department of the Arts.
The interior and exterior have been painted. New carpets have been laid and a new sound system installed.
All stage and technical equipment has been upgraded and improved while there has been a complete overhaul of health and safety.
“We look forward to welcoming our patrons and friends back to enjoy a variety of performances announced in our October to December brochure which is now available in the box office and in various local businesses around the city and county,” Watergate Manager, Ger Cody said.
Red Hurley, one of Ireland's most enduring singers whose career has spanned several decades, is back with for one night only on Sunday, October 15 at 8pm. Admission is €27.50/€25.
This concert willl see Red perform his greatest hits from down through the years, including 'Love is All', 'When', 'Kiss me Goodbye', 'Broken Promises', 'Isadors' and many more.
Drinking in America
Bottom Dog theatre Company brings "Drinking in America" to the theatre. Described by the New York Times as a breakneck, hair-raising comic tour of the contemporary American male psyche.
This award winning play features acclaimed actor Liam O'Brien playing 12 distinct different roles on Thursday, October 19 at 8pm. Admission is €18/€15.
“We are delighted to announce that we have an enchanting day time family show coming to us on Saturday, October 21 for one performance at 2.30pm,” Ger said..Broken Crow Theatre company brings us a new theatrical adaptation of Francis Hodgson Burnell's well-loved classic, The Secret Garden. Suitable for ages 7 years and over. Tickets cost €7 and there is also a special family of 4 deal for €24.
On Saturday October 28th at 8pm, inspirational musician Duke Special will be performing songs and music based on the poetry of influential and renowned Belfast writer, Michael Longley. Longley's poems are full of gentleness, honesty, mischief and love. A performance not to be missed. Admission €18/€16.
For further information on these shows and much, much more, including 2018's Panotomime Snow White and the Seven Dwarves, pick up our brochure, contact our box office 056-7761674 or check out our website watergatetheatre.com.