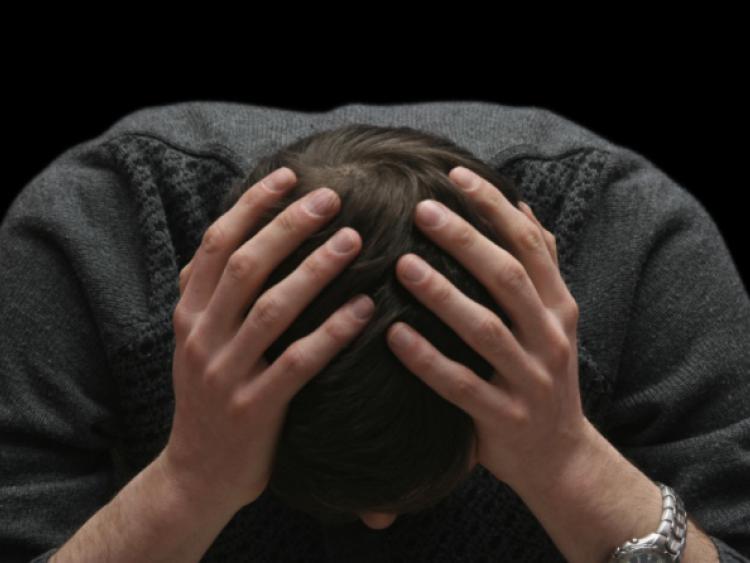 People’s mental well-being is as important as their physical health and it can be looked after in much the same way.

The greatest battle that we face some days is the battle between our ears. But there are ways and means of taking it one victory at a time.

International Mental Health Week kicked off yesterday (Wednesday) and events will run all the way up until October 12 with an abundance of talks and information stands across the country and in Kilkenny. Why not attend one or two?

Forewarned as to what poor mental health is or looks like in people or yourself means you’re forearmed.

Minding ourselves “between our ears” is vital and doesn’t require life-altering changes.

There’s the old adage of a walk clears the head - but it’s true. Head out for your stroll three or four times a week, leave the phone off, and just take ten or fifteen minutes to yourself and your surroundings, you’ll return home uplifted.

If that doesn’t suit, walk with friends and make a point to chat about all things positive, reflect on where you’re at in your life, who you’ve got around you; there are always positives in people’s lives, you won’t have to look too hard to find them.

If there are issues that are weighing you down or have you upset, talk about it with someone, anyone.

If you’re not comfortable with that; write a letter to yourself, get your thoughts out, and that release will help ease the burden of the problems.

Reading a book is another wonderful way to relax your mind but also gives you a feeling that you’ve accomplished something once you’ve finished it.

Kilkenny is a rural county mainly and neighbourly support is another means of ensuring mental well-being and making sure people don’t feel isolated or alone.

Make sure you call in to your neighbours, particularly if they’re elderly, for a chat and a cup of tea.

It will be of benefit to both yourself and the person you called to.