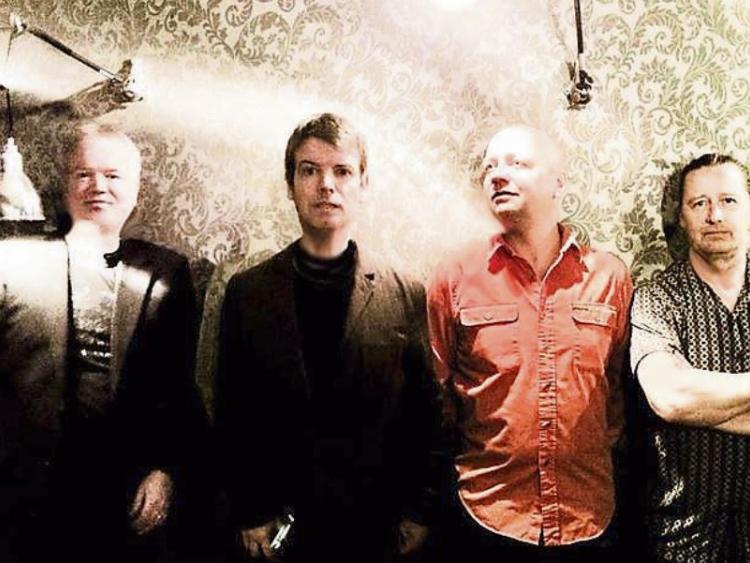 Kilkenny is getting ready to rock as the Rockfall Festival takes over the city this weekend.
The famous festival, now in its 29th year, will be held from Friday to sunday. It has been raising much needed funds for Enable Ireland, O’Neill Centre, Kilkenny.
This year sees the return of Engine Alley who are celebrating 25 years since the release of their debut album A Sonic Holiday.
They headline the Set Theatre on Sunday with special guests NO, followed by a Rollercoaster Records disco.
Events start on Friday with Just like a Woman - all female songs of Bob Dylan  in Cleere’s at 8.30pm.
On the same night, What’s He Building In There? will hear the songs of Tom Waits take over Home Rule Club at 10pm.

At the same time DJ Amos plays an Improve your Groove set Kyteler’s Inn Beer Garden while Johnny Jukebox spins the hits in the Home Rule Club.
DJ Tracy Edwards will also entertain the crowds in the Worlds End from 9.30pm.
On Saturday The Broken Spokes & Friends will play the Home Rule Club from 9.30pm. Johnny Jukebox’s ’70s and ’80s Spooktacular is in the Pumphouse from 10pm.
On Sunday Rockfall will hold the very popular Kiddies Hallowe’en disco in the Ormonde Hotel from 2.30 to 4.30pm.  The big gig of the night is Engine Alley in the Set Theatre. Doors open at 8.30pm.
The Rockfall Marathon Gig on Bank Holiday Monday is always a great way to finish the weekend. From 4pm in Kyteler’s Inn Beer garden there will be various bands and artists playing their music. A raffle will also be held. Full gig details are available from the Rockfall Facebook page.