Councillor ‘not happy’ with new weedkiller as it still contains glyphosate 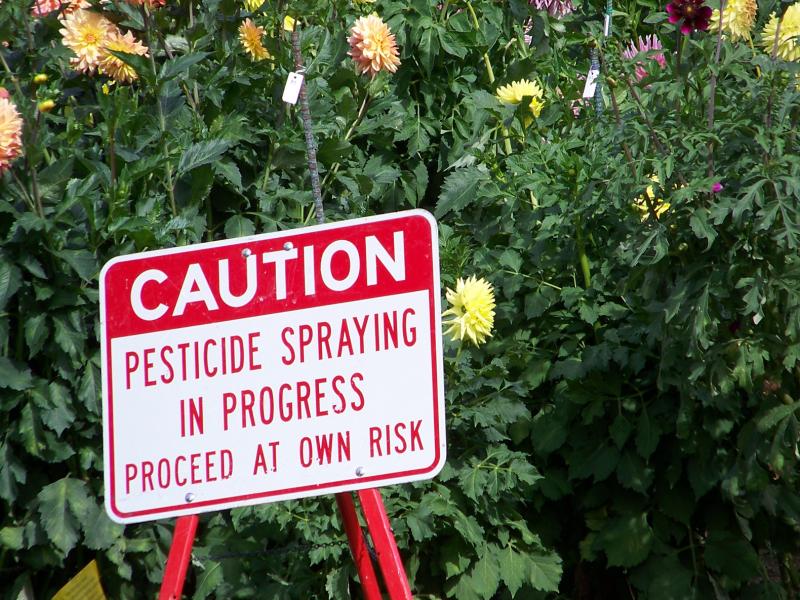 A local councillor will again table a motion to ban glyphosate as she is “still not happy” with Kilkenny County Council’s choice of weedkiller - which contains the controversial ingredient.

An engineer at the local authority previously confirmed that the Council no longer uses “Roundup” - which is made up of glyphosate.

The ingredient in Roundup is a controversial one found in such herbicides, with one recent study suggesting it may be carcinogenic, while others dispute this.

At this month’s meeting of Piltown Municipal District, area engineer Ian Gardner told members that the local authority hasn’t used the herbicide in the “last couple of years”.

Mr Gardner told the meeting that they now use Gallup for weedkilling - which is lower in strength.

However, details of this product online reveal that one of its ingredients is “glyphosate”.

Reacting to this, Cllr O’Neill said: “We’re still not happy. We’re not happy with Gallup either. Although not as strong as Roundup it is still damaging to the public. The motion to ban glyphosate was previously put on hold to await the outcome of an EU ruling.

"It will be back on the table in January to ban it Gallup does not have the same percentage of glyphosate that Roundup does but its use is still affecting our soil. It is carcinogenic and I’m looking for its use in our public places to be banned. We should be starting this and leading the way. There’s an animal welfare aspect to this too as it is endangering them as well.”

Director of Services at the Council, Tim Butler, confirmed that the local authority “complies with relevant EU and Health & Safety regulations with regard to use of herbicides”.

The chemical’s current EU licence expires on December 15 of this year and the EU have yet to decide on its reauthorisation.