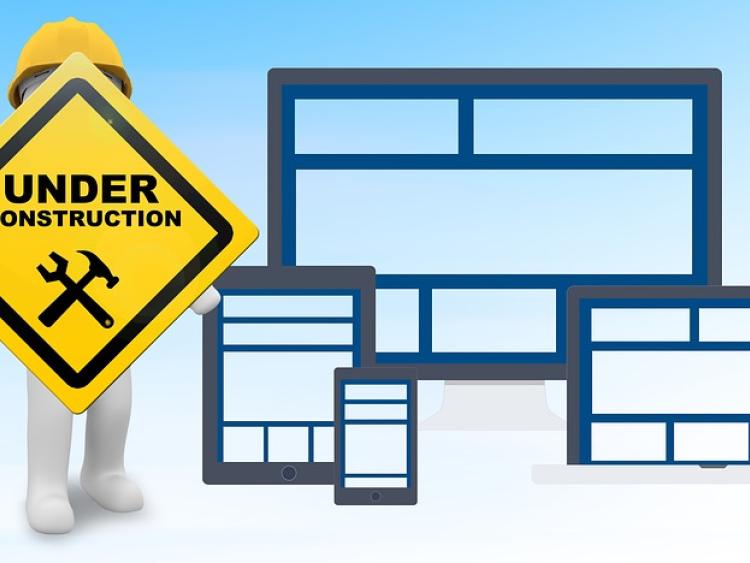 The actions of a zealous off-duty garda netted great results when he stopped an opportunist burglar in his tracks.
At approximately noon on Friday the off duty officer observed suspicious activity at a house under construction in the Glenmore area of South Kilkenny.
The garda went to investigate and confronted an individual who had a quantity of electrical equipment in his possession which he was placing in a vehicle.
The off-duty officer revealed his identity and demanded identification from the suspect, who proceeded to take the goods from a car and throw them over a wall before running off.
The garda caught the suspect and verified his identity and an arrest is expected.