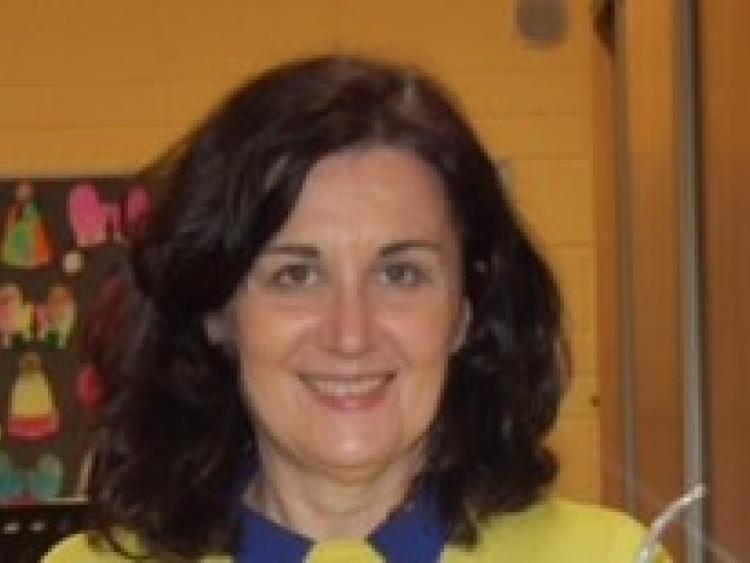 Next year the Kilkenny Music Festival will be celebrating its 20th year in style.
With over 90 music competitions in venues across the city from the 5th to the 10th of March next year, the committee are hoping that this festival will be it’s most successful.
While the Festival began life as a choral festival, it has long since become known as a platform for young instrumentalists and singers to test their mettle in an encouraging and inclusive atmosphere.
Already the festival committee, along with an army of volunteers, is starting to prepare for the upcoming event which will culminate in a final Gala concert where the festival’s most prestigious prizes will be awarded.
The committee is very proud to add a new competition this year which will be dedicated to the much loved and missed Regina O’Leary who contributed so much to the festival and to the musical landscape of the country.
She was an inspirational person and her death earlier this year was a cruel blow.
This will be a primary school string recital competition for children from 3rd to 6th class.
The syllabus for the festival’s competitions is available now. For a copy of the syllabus or for any queries about the festival email: kilkennymusicfestival
@gmail.com, call (086 )3569745. You can also find them on Facebook and at their new website.
The Kilkenny Music Festival has thanked all its sponsors: St Canice’s Credit Union, Meubles, Taxback and the Kilkenny Borough Council.