Kilkenny - Is there a place for you in Sister Act? 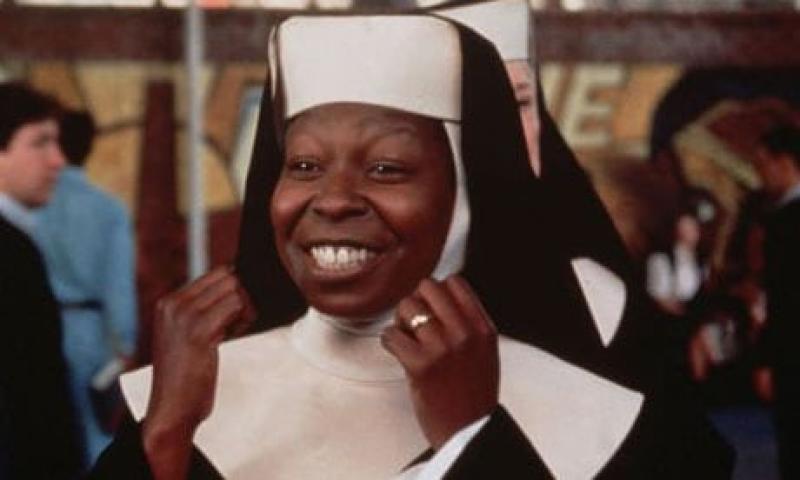 Audition pieces for Sister Act can be obtained by emailing kkmusicalsoc@gmail.com

Booking for Sister Act is now open at The Watergate Theatre Box Office 056-7761674 or on-line at www.watergatetheatre.com