Odds slashed on Henry Shefflin being next Kilkenny hurling manager 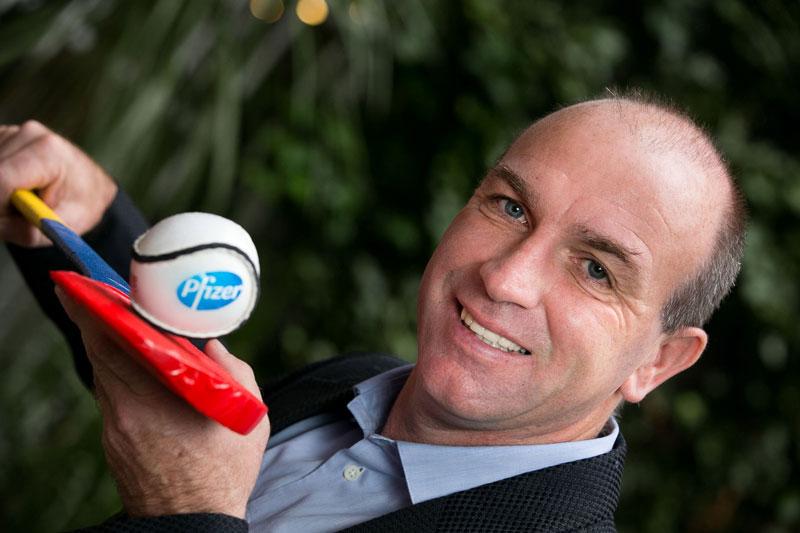 DJ Carey remains the odds-on favourite to take over from Kilkenny senior hurling manager, Brian Cody whenever he decides to step down.

Henry Shefflin has been the subject of support to be the next manager after taking his first step into management at Ballyhale Shamrocks.

Shefflin, the 10-time All-Ireland winner was gambled into 10/1 from 20/1 after press reports confirmed Shefflin, alongside his brother, will be the new manager at his local club where he won three All-Ireland titles between 2007 and 2015.

Lawrence Lyons, Spokesperson for BoyleSports commented, “Henry Shefflin is following in the footsteps of Brian Cody by turning his hand to management and he’s been a popular choice with punters to eventually replace the legendary manager at 10/1 although DJ Carey may have something to say about that.”