Sweet success: Kilkenny honey among best in the world 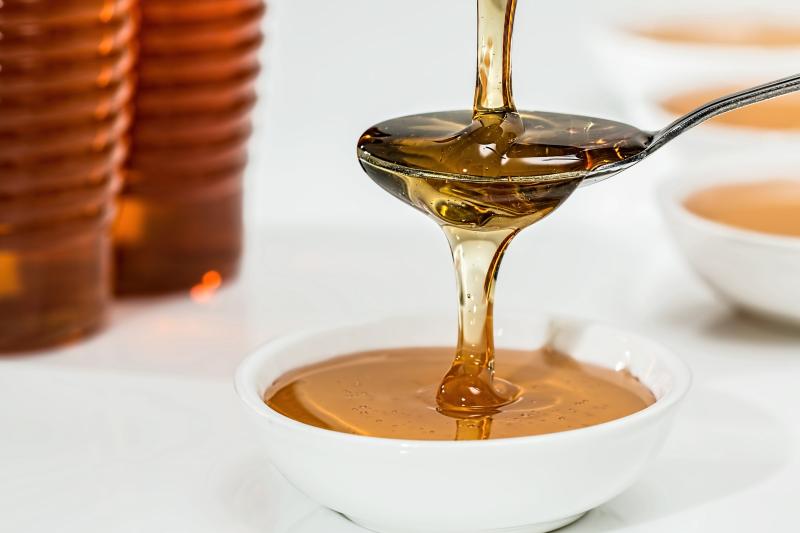 Kilkenny honey is among the best in the world

Kilkenny honey is among the best in the world, as evidenced by the recent significant success of local man Tom Prendergast.

At the recent London Honey Show, Tom, who is a native of Tullamaine, Callan, won the prestigious Hamlin cup for Class 1, where 24 jars of his honey were exhibited in the world class.

Tom, who now resides in Clonmel, is a member of Tipperary Beekeepers’ Association. He keeps bees in both Kilkenny and Tipperary.

One apiary - where beehives of honeybees are kept - is located at Highbank Organic Apple farm, Cuffesgrange, which is owned and managed by both Rod and Julie Calder-Potts. It was here that the winning honey was produced by Tom's native Irish black bees.

Irish honey is well respected as being one of the best in the world. At the London honey show, Irish beekeepers took the top prizes in several classes. Honey is judged for its aroma, flavour, clarity, consistency, sweetness and several other parameters.

Irish honey is produced by hobbyist beekeepers so is not subject to the same processing as is often the case with cheaper imported products. If you want to sample a world class honey you can purchase a jar at Highbank Apple Farm, where all the honey produced on that farm is for sale.