Ger Cody to retire after 24 great years in charge of the Watergate Theatre, Kilkenny

A happy and satisfying adventure 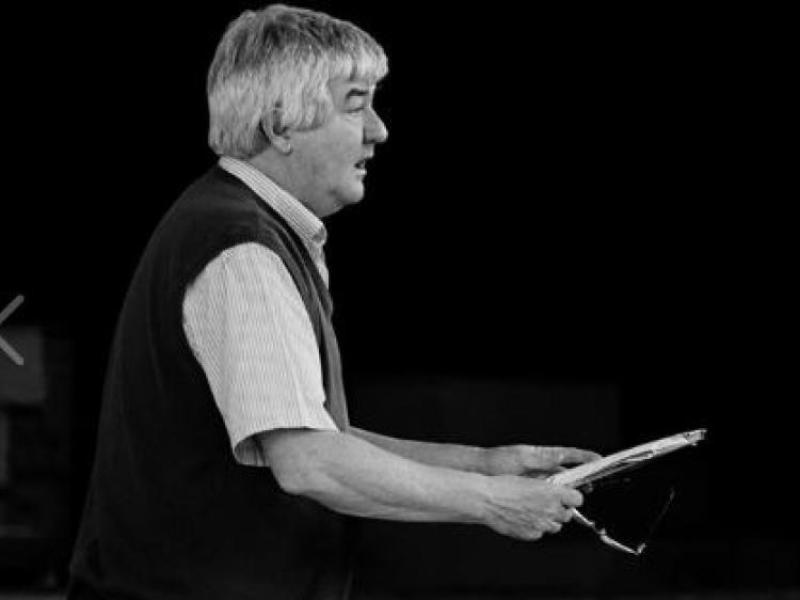 The much loved manager of The Watergate, Ger Cody is retiring.

The highly regarded 60 year-old will, sadly, leave his position as the head of the city's municipal theatre, in January.

He has been in charge since the Watergate opened in 1993 and has been its guiding light, a father figure for all involved in the theatre and the arts in the city, county and region.

He said he now willingly passes on the baton to make way for anew era. "From the beginning, the Watergate has been a labour of love and an all consuming passion and I relished the challenges and reveled in the fun,  excitement and laughter," he said.

He thanked everyone he worked with over the last 24 years and said: "To be successful, especially at times of financial restraint, all must work together for the common good.

"So I thank producers, directors, performers, stage crew, administration staff and our gallant volunteers all of whom helped to ensure my tenure was a happy and satisfying adventure."