Grandson of Robert Shaw from Jaws gets leading role 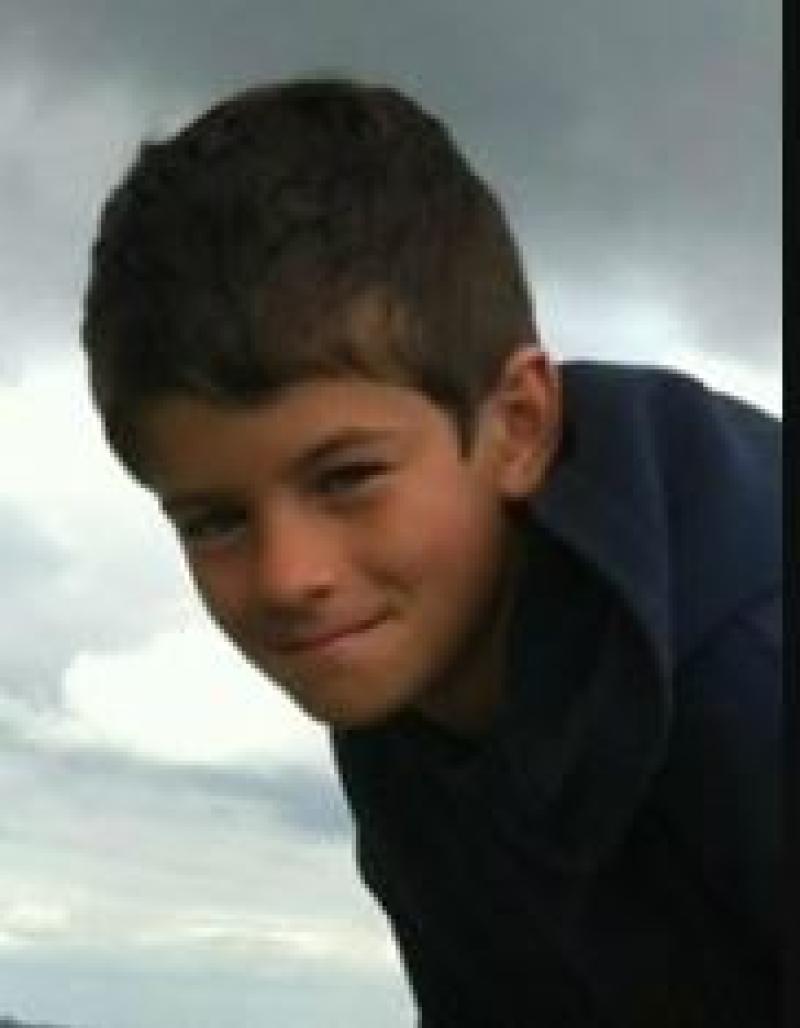 A young Kilkenny actor has been chosen out of 1,200 candidates for the title role in a huge new movie blockbuster.

Ferdia Shaw will star in the screen adaptation of Artemis Fowl, based on the books by Eoin Colfer. Ferdia is a grandson of famed Hollywood star, Robert Shaw.

The 13-year-old is a first year student in Coláiste Pobail Osraí, the all Irish  secondary school in kilkenny city. In the film,  Artemis Fowl is a 12-year-old genius who finds himself in a battle of strength and cunning against a powerful, hidden race of fairies who may be behind his father’s disappearance.

it is a huge achievement to be cast. Other actors who will star in the film  include Dame Judy Dench and Nonso Anozie