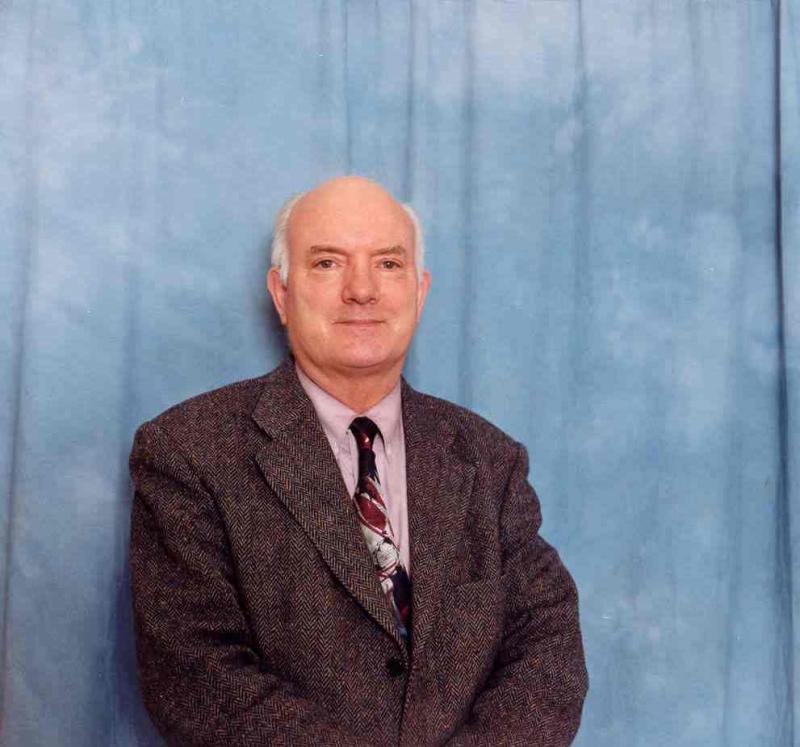 The HSE has expressed its sympathies on the passing of Mr. John Cooney, the former Chief Executive Officer (CEO) of the South Eastern Health Board.

At the time of his retirement in 2002, Mr. Cooney had been one of the longest serving employees of the health services in the South East.

A native of Clonmel, Mr. Cooney joined the staff of South Tipperary County Council in 1959. Ten years later, John took a position with the Waterford Health Authority, before transferring to the South Eastern Health Board (SEHB) in 1970 when the health boards came into being. Based at its Head Offices in Kilkenny, John Cooney subsequently served as Computer Manager, the Management Accountant, Finance Manager and Programme Manager for Special Hospitals before moving into the position of Programme Manager for Acute Hospital Services in 1987.

From 1992 to 1995, Mr. Cooney acted as CEO of the SEHB and was appointed in a permanent capacity in that year. During his time in the SEHB, Mr. Cooney oversaw major expansion in social services and in hospital services, with building and equipping programmes in all acute hospitals in the South East region. John Cooney’s time as CEO also saw a great increase in accountability, as new and wide sweeping legislation was introduced.

The funeral arrangements for the late John Cooney, former CEO of the South Eastern Health Board, are the following: