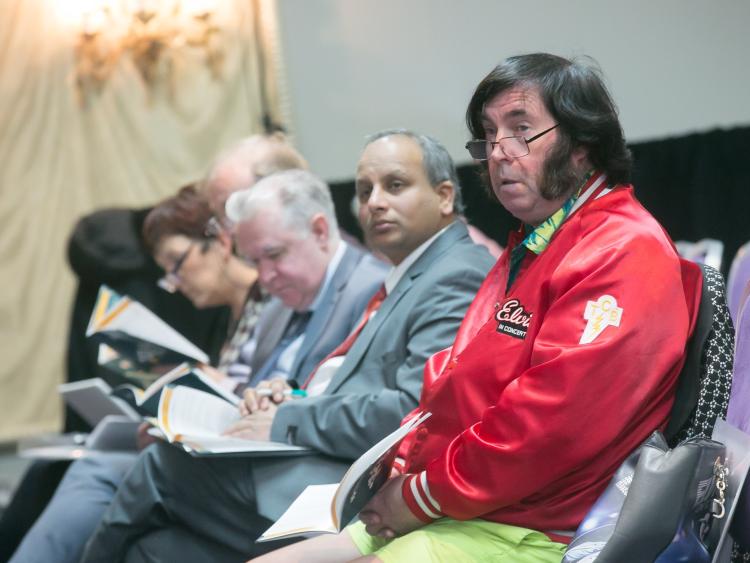 At a time when financial institutions are cutting down on human contact in their branches, St Canice’s Credit Union has gone the other way.
At its AGM last week, CEO Claire Lawton said she knew how much members valued the continued face-to-face personal service offered which has recently been further increased.
“We’d like to assure members that we will continue to be a reliable source of lending and savings, even as other financial institutions shut their doors in communities across the country,” she said to warm applause in Hotel Kilkenny last Wednesday.
The credit union provided €37.6 million in loans over the past year.
Membership grew by 2,202 members in the past 12 months and savings increased by €25.7 million to €277.5 million in 2017.
The credit union has €60 million to lend in the local community next year.
It was announced at the meeting that it will pay an interest refund to all members who have loans and paid interest on those loans in the last year.
A 25% interest refund will be paid to members who have loans with a nominal interest rate of 5% or more and a 5% interest refund to members who have loans with a nominal interest rate of less than 5%.
As well as that, it announced a dividend payment of 0.5% on savings to members, which, it said, compares very favourably with the deposit interest rates paid by other financial institutions and St Canice’s continued to pay dividends to members each year even throughout the recession.
This year saw the launch of their Community Connect fund of €200,000, available for social, cultural and charitable community based projects located within the area which the credit union serves.

Revealed: Amazing photographs of Kilkenny from the 1800s to the 1960s!