Join them on New Year's Eve 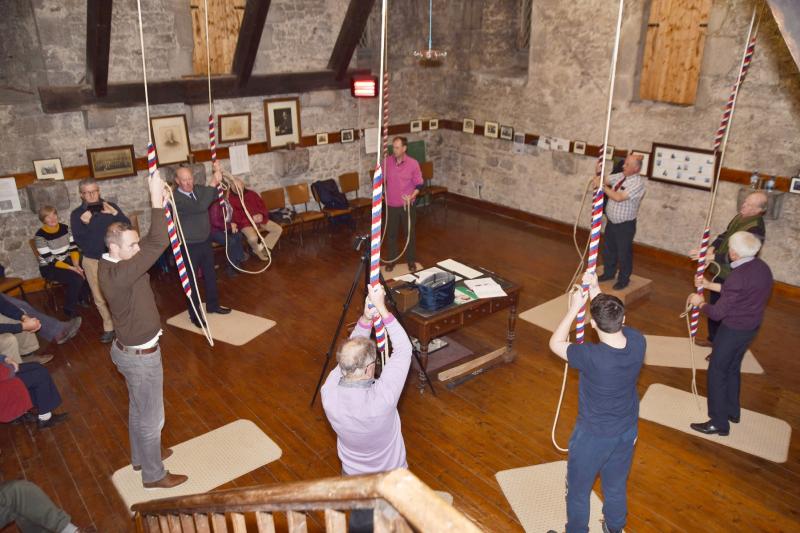