Kilkenny man gets his own programme on Newstalk radio station 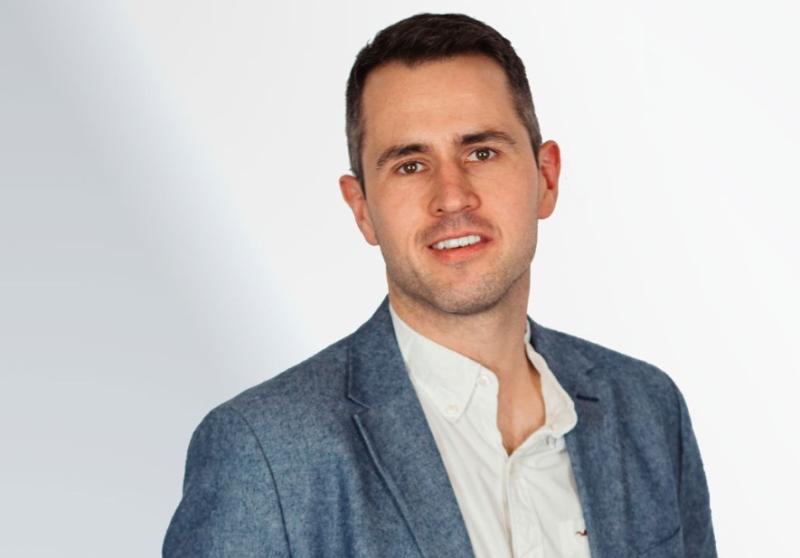 A Kilkenny man has landed a top job at a national radio station.

Kieran Cuddihy, from the Freshford Road, in the city is the new presenter of On The Record. The show is broadcast every Sunday on Newstalk 106-108fm from 11am until 1pm.

Kieran, the son of Bill and Margaret Cuddihy, has previously worked as a reporter at the station and provided cover for presenters such as Ivan Yates, Shane Coleman and Bobby Kerr. He played hurling and football for Dicksboro GAA club for many years

Speaking about his new position, Kieran said he was looking forward to the challenge.

“It’s a great opportunity. I’ve been at the station for a few years now and have had the chance to present a number of different shows. But filling in for another presenter is one thing. Doing your own show is something completely different.

“It’ll take a little time but hopefully soon we’ll have a distinct sound and feel to the show, something unique that you’re not going to hear on other channels at the same time. You won’t win any new listeners if you’re offering more of the same.

“The focus will remain news and current affairs with plenty of sport and big interviews thrown in. But we’ll be doing it our own way.”

On The Record immediately follows Bobby’s Late Breakfast every Sunday, which is presented by another Kilkenny man, Bobby Kerr.

“Bobby rarely misses an opportunity to mention Kilkenny when I’m in studio with him. He really loves the idea that we’re slowly turning the weekend black and amber”.