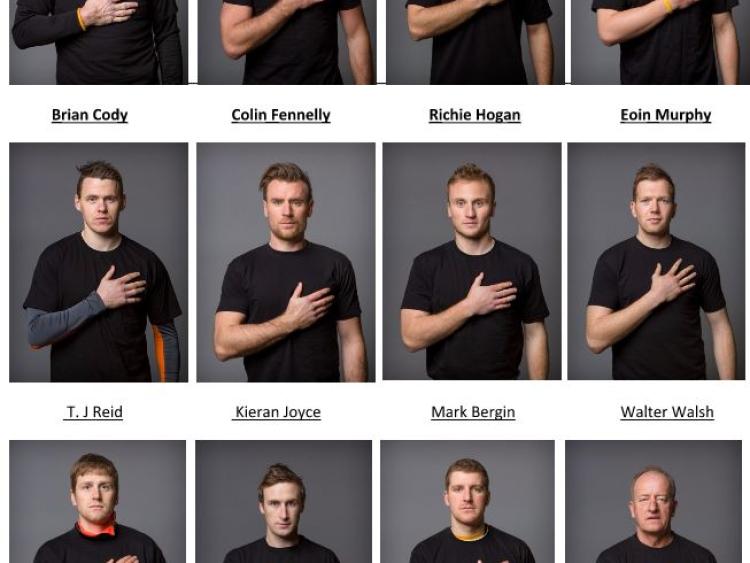 Three cardiac campaign groups in the South East are combining to organise "Have a Heart Day" on Saturday February 10  to support the  regions call for 24/7 Cardiac Care.

They  are asking people to support the call on government to implement a second Cath Lab and 24/7 cardiac care at Univeristy Hospital Waterford  for the people of the south east region.

They  are calling on the Taoiseach and the Minister for Health to  immediately review the south east cardiac service on foot of the deployment of a mobile Cath lab which is soon to cease operating at UHW.