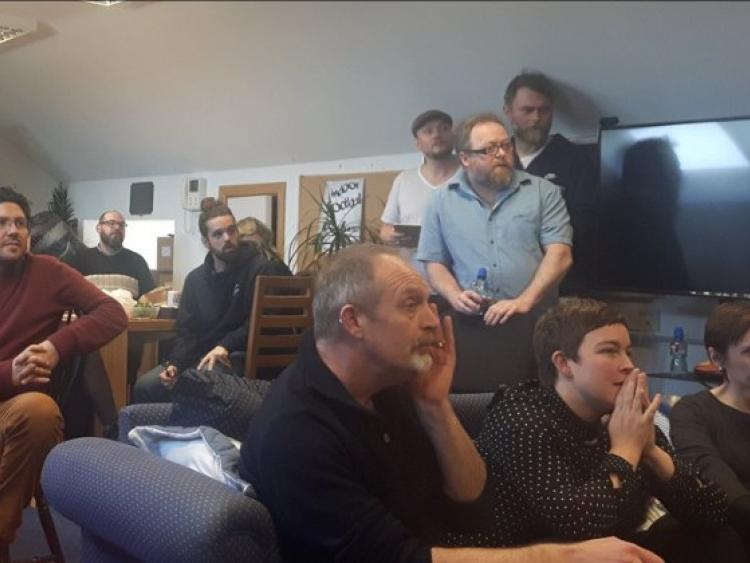 Kilkenny's Cartoon Saloon have received their third Oscar nomination for their latest film - The Breadwinner.

Director Nora Twomey will travel to Los Angeles for the upcoming Academy Awards on March 4 along with others from the studio.

"On behalf of all those who gave their experience, skill and talent to this film, I am absolutely thrilled that the Academy has nominated The Breadwinner for Best Animated Feature Film. At a time when women’s voices are coming to the forefront, the story of a young girl using her voice for what she believes in is more relevant than ever. Recognizing stories like Parvana’s helps point to the importance of women and girls being heard around the world," said Director Nora Twomey.

The Breadwinner is an animated feature film that tells the story of Parvana, a 12-year-old girl who gives up everything to provide for her family and reunite with her father.

Based on Deborah Eilis's novel, the film spans the autumn of 2001 in Kabul, Afghanistan just as the Taliban regime began to fall. The book has been published in more than 40 editions and translated into many languages.

The film received ten nominations for the upcoming Annie Awards and was named Best Animated Feature by The Los Angeles Film Critics Association. It also received a Golden Globe nomination.

The Breadwinner will premiere in Ireland as part of the Dublin International Film Festival on February 22.

The film is a co-production between Cartoon Saloon, Aircraft Pictures and Melusine with compositing by Guru Studios in Toronto and Hollywood actress and human rights activist, Angelina Jolie is an executive producer on the film.

Locally there has been an outpouring of support and congratulations for the team at Cartoon Saloon.

Green Party Kilkenny Councillor and Spokesperson for Local Government Malcolm Noonan the studio  on their most recent Oscar nomination.

Speaking following the announcement, Cllr Noonan said that he is incredibly proud of the achievements of the studio on receiving an unprecedented third Oscar nomination following nominations previously for 'The Secret of Kells' and 'Song of the Sea'.

'I have followed the fortunes of Cartoon Saloon over many years and have been fortunate to work closely with them on local projects but today is a really special day in particular for Director Nora Twomey who nurtured the story of 'The Breadwinner' and brought it to fruition in this animation masterpiece'.

He said that Cartoon Saloon had brought so much creativity and so many creative people to the heart of Kilkenny City, adding greatly to it's reputation as a centre for the creative arts.

'Having the support of executive producer Angelina Jolie has helped bring the unique craft of this Kilkenny studio's work to a wide audience, where they can stand proud alongside bigger studios with much bigger budgets' he said.

'We are excited here in Kilkenny and I hope that this will be third time lucky for Cartoon Saloon; it's no more than they deserve' concluded Cllr Noonan.