Weather warnings are expected to be be upgraded 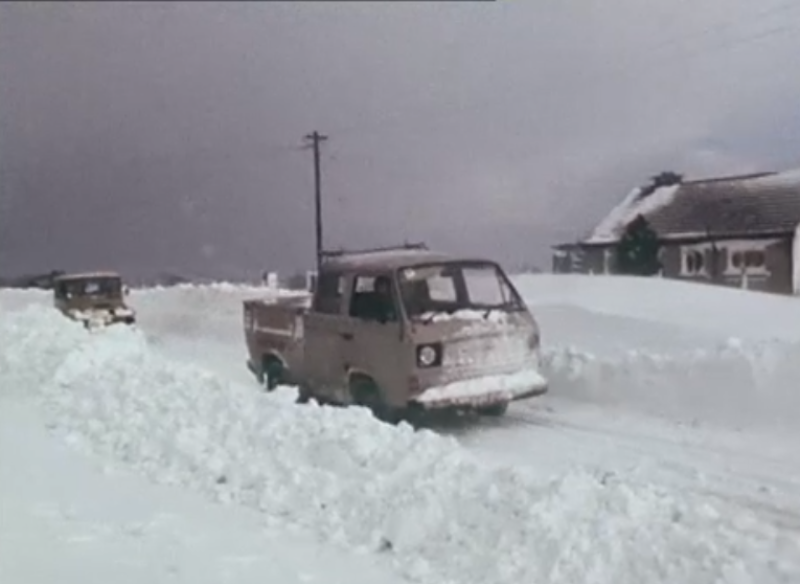 At a joint meeting of the National Co-ordination Emergency Group, Met Éireann's Evelyn Cusack said the expected weather 'could be the worse' than the so-called 'Big Snow' that hit the country in 1982.

She tempered that by saying there is a lot still uncertain about this week's weather has it has not officially formed yet. She said it had the potential to be as bad or worse than 1982.

The Big Snow of 82' is still infamous among those alive to see it, and we've trawled the archives to see what we might expect if a similar event occurs this week.

In 1982, public transport ground to a half, there was shortages of fuel and food, although this week's weather is not expected to last as long.

Airports were closed for a period of time, while many main roads were also impassable or almost completely frozen. Drifting snow, which is expected this week with the onset of easterly gales, saw more than a foot of snow blanket much of the country, shutting schools and meant many people couldn't attend work.

Met Éireann is stressing that it is unclear if the nature of this week's snow storm will be as bad.

You can watch an RTE News report on the big snow of 1982 here.